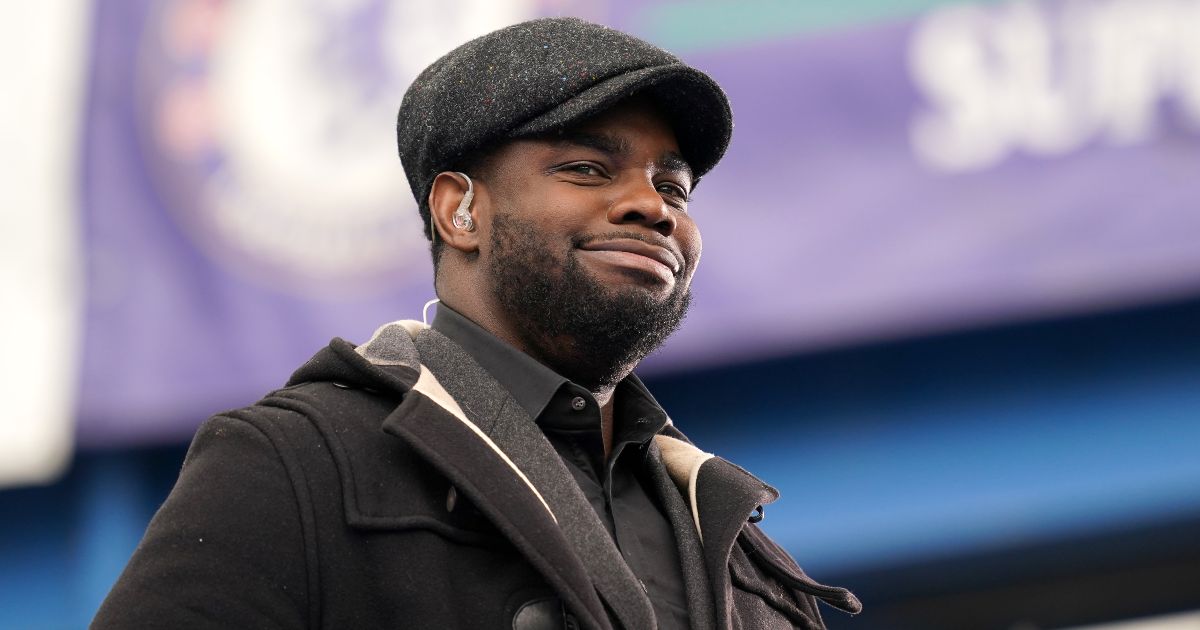 The Gunners – who have lost their first two Premier League matches of the season – have spent £131m on the signing of Nuno Tavares, Albert Sambi Lokonga, Ben White, Martin Odegaard and Aaron Ramsdale in the summer transfer window.

There’s a lot of potential in those signings but there are doubts that many of them will improve the current starting XI with Tavares, Lokonga and Ramsdale expected to be used as back-up for most of the season.

And Richards sees their signings so far this summer as “second-tier players” or “panic buys” as Arsenal have themselves in a “rut”.

Richards told BBC Radio Five Live: “At this moment, Arsenal can’t attract the top, top players, because players want to go to the better performing teams at this moment in time.

“When you say they’ve spent a lot of money, they’re buying second-tier players, or players with good potential who could become that.

“You should think that the manager’s got some input in the players that they’re getting.

“But I just think with Arsenal now, they’ve got themselves in such a rut, they’ve done a couple of panic buys.”

The average age of the five signings is 22 and Richards thinks that will cost Arteta his job at the Emirates Stadium.

Richards added: “They signed [Pierre-Emerick] Aubamayeng to his new contract and he’s not done much since that, and then it’s like everyone’s gone forwards and they’ve stayed still.

“They’ve been trying to control the finances, and gone out and spent £132million. No disrespect, Ramsdale’s had three relegations in his career.

“They’re signing for the future, it’s almost as if they’ve conceded they’re not going to get world-class players.

“Unfortunately, buying young players is going to cost Arteta his job because he’s not going to be able to do the business.”

Meanwhile, Granit Xhaka, who captained Arsenal at the weekend, has signed a new contract at the club and he’s ready to repay the club’s faith in him.

Xhaka said: “I’m very happy, I’m still here. I’ve signed a new contract of course and I want to give back, first of all to our staff, and then after to our fans.