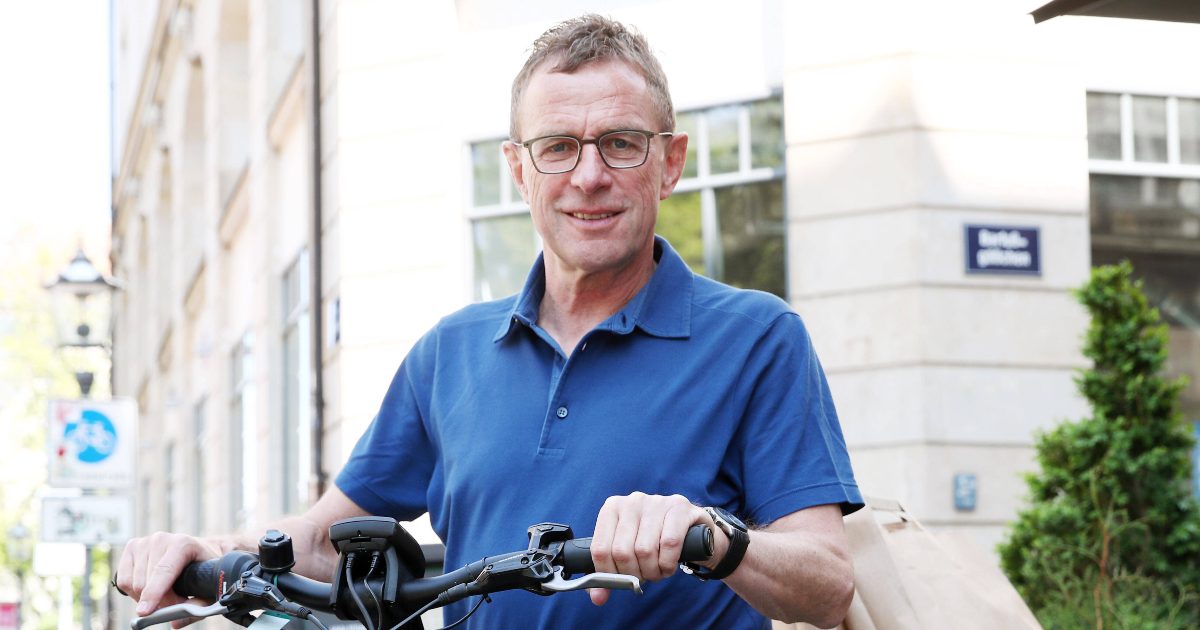 The German was named as Man Utd’s new interim manager on Monday morning. This came in the aftermath of Ole Gunnar Solskjaer departing the club.

The club legend lost six of his last eleven games in charge across all competitions.

Rangnick will be their boss until the summer. He will then take up a consultancy role for another two years.

Mauricio Pochettino has been among those linked with Man Utd in recent weeks.

As reported by The Metro, Richards has suggested that Rangnick is not the “messiah” some think he is:

“Everyone’s making out like Rangnick is some sort of messiah like he’s come to this country and he’s got five league titles and a Champions League!

When asked whether he’s among those doubting Rangnick due to his lack of Premier League experience, Richards added:

“No, no, no! I’m definitely not that. You’ve always got to give someone a chance and time.

“I’m just talking about everyone jumping on the bandwagon like he’s the messiah.”

“Who is going to be the manager? We’re talking about Rangnick because he’s got the consultancy after the six months.

“I get him coming to Manchester United and I actually think it’s really good for United to have a clear plan as to what they want to do, the style of play, the players that they’ll want to attract if that’s what he wants to do. So I get that part.

“Who is he going to get in there?”

Cristiano Ronaldo was dropped to the bench on Sunday as Man Utd faced Chelsea. Richards believes that they “have to find a way” to play the forward:

“Yes, we talk about this gegenpress and everyone’s getting really excited and stuff like that.

“You have to find a way. He’s in great shape. Have you seen his physical shape? He’s in better shape than 99 per cent of the players in the Premier League.

“To suggest that he can’t fit into this style is just nonsense.”