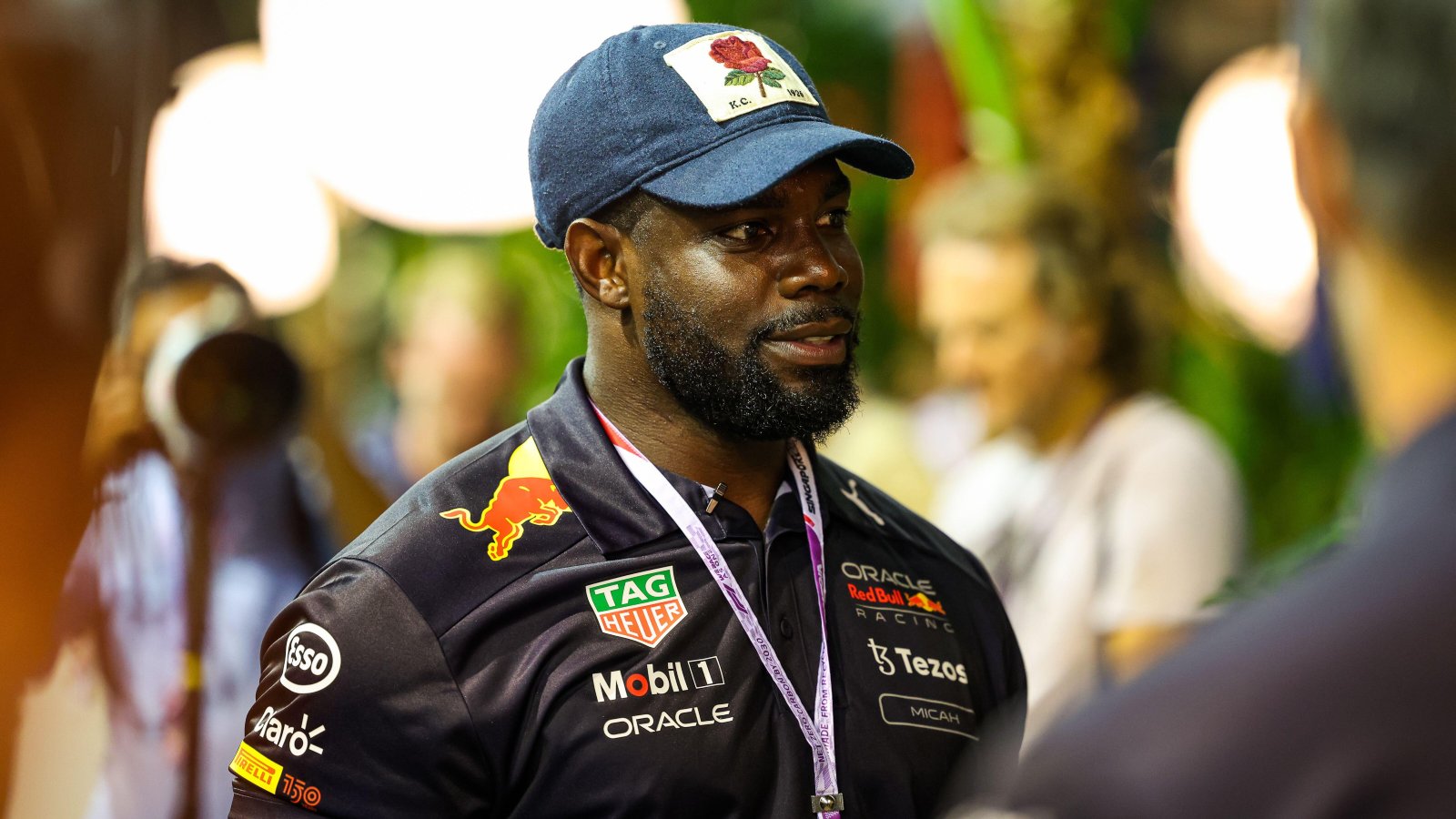 The 24-year-old has not been a regular starter for England in recent times with Gareth Southgate preferring other options despite the Liverpool defender providing unbelievable attacking returns in the last few seasons.

Alexander-Arnold has contributed 37 assists from right-back over the last three seasons but this campaign those numbers have completely dried up.

The Liverpool star has been criticised over this defensive work this term, while he is yet to get an assist in any of his 18 appearances in all competitions.

Despite being out of favour in the England setup, Alexander-Arnold is almost guaranteed a place on the plane to Qatar if Kyle Walker and Reece James fail to recover from injuries in time for the World Cup.

And Richards thinks a on form Alexander-Arnold can help England win the World Cup and reckons international football will suit the Liverpool defender’s style.

Richards told the Daily Mirror: “Trent is my favourite – I love him. Obviously, he has gone through a difficult patch at Liverpool but what he possesses going forward is ridiculous. I played at right-back – and what these boys are doing in that position now is just amazing.

“Gone are the days when your full-backs tried to keep things tight defensively and then got forward when you could.

“They start in forward positions now and are expected to create chances like wingers. Trent doesn’t only have to go – he has to play. International football is slower than the Premier League, so I think that will help him from a defensive point of view.

“England don’t press like Liverpool. They drop off and get into shape, so that would really suit Trent. It isn’t great going into a tournament with so many injuries.

“I just hope we don’t play three at the back because when England play that system, we always get pushed back and it becomes five at the back. Gareth also likes two defensive midfielders – so that would give us seven defensive players. I really don’t think we can win the World Cup playing like that.”

Liverpool have only won four of their 12 Premier League matches so far this season ahead of their match against Tottenham on Sunday afternoon.

Alexander-Arnold said: “I’d say we all believe in ourselves, we believe in the way we play, the squad and what we can achieve.

“But I think when you do get setbacks, it can potentially make you second-guess yourself and question things.

“We kind of need to go there and get some points if we’ve got any chance of reaching our aims and aspirations for the season.”