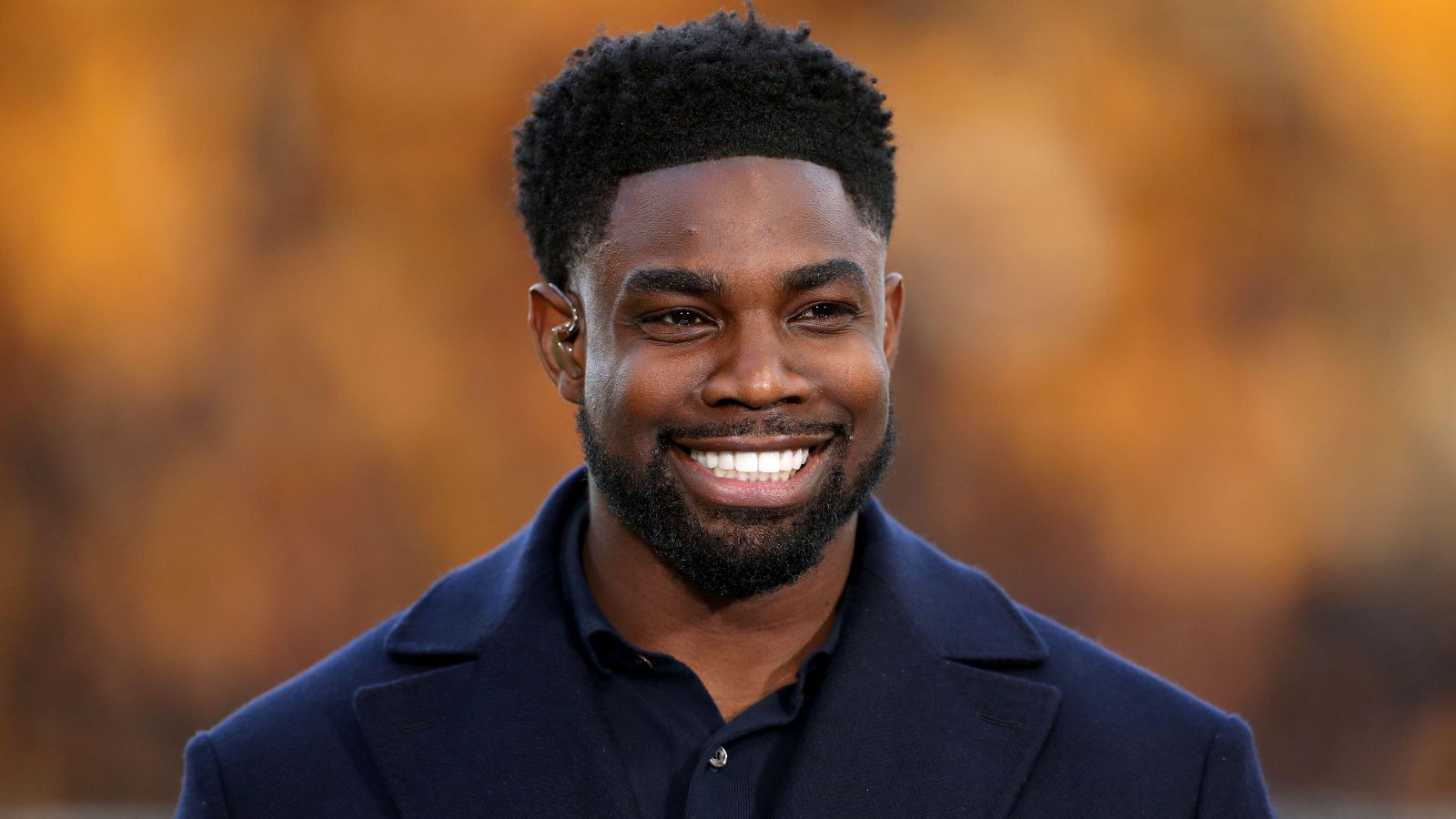 Sky Sports pundit Micah Richards has suggested that Manchester City’s £51m signing of Erling Haaland is a “massive statement” as he is a “brilliant” talent.

After much speculation, it was confirmed earlier this week that Man City had agreed a deal to sign Erling Haaland from Borussia Dortmund.

It has since been revealed that they will pay an initial fee of £51m for him once his release clause has been activated.

Without him, Man City are edging closer to retaining the Premier League title. They beat Wolves 5-1 on Wednesday to restore their three-point lead at the top.

City also have a better goal difference than Liverpool. A win over West Ham on Sunday would all but seal them the title.

Speaking after the win over Wolves, Richards claimed that Haaland would be worth £150m without his release clause:

“I am very excited. We talk about a young player, yes he is brilliant at we can do but they got him for £51 million. This is what people need to understand, he is probably worth £150 million in today’s market, especially with so many teams interested in him as well,” Richards told Sky Sports.

“For him to come to Manchester City, is a massive statement to say how well they are doing with their recruitment. The bigger teams in Europe would have paid his wages if they had paid the £51 million, so it is swings and roundabouts because they could have paid £150 million for him and paid him less money, but they have got him for £51 million.”

Richards went onto suggest that it is “exciting” for the Premier League to have Haaland joining Man City:

“It all adds up, but the thing is about (Erling) Haaland, when we talk about this calibre of player, yes he is one of the best players in the world at his age, his numbers are there to see, but imagine him playing in his Manchester City side,” Richards added.

“Yes, people say okay his hold up play is not on the same level as what Manchester City are used to right now, but goals at that second post, just when you need something, a plan B, he is always going to add something different.

“People always talk and say Manchester City need a striker, they have one now. Yes, they tried to get Harry Kane, but they managed to get a 21-year-old for probably half of the price. It is a massive coup for Manchester City and I am not only excited for them, but it is exciting for the league to have one of the worlds best players coming to play in the Premier League.”