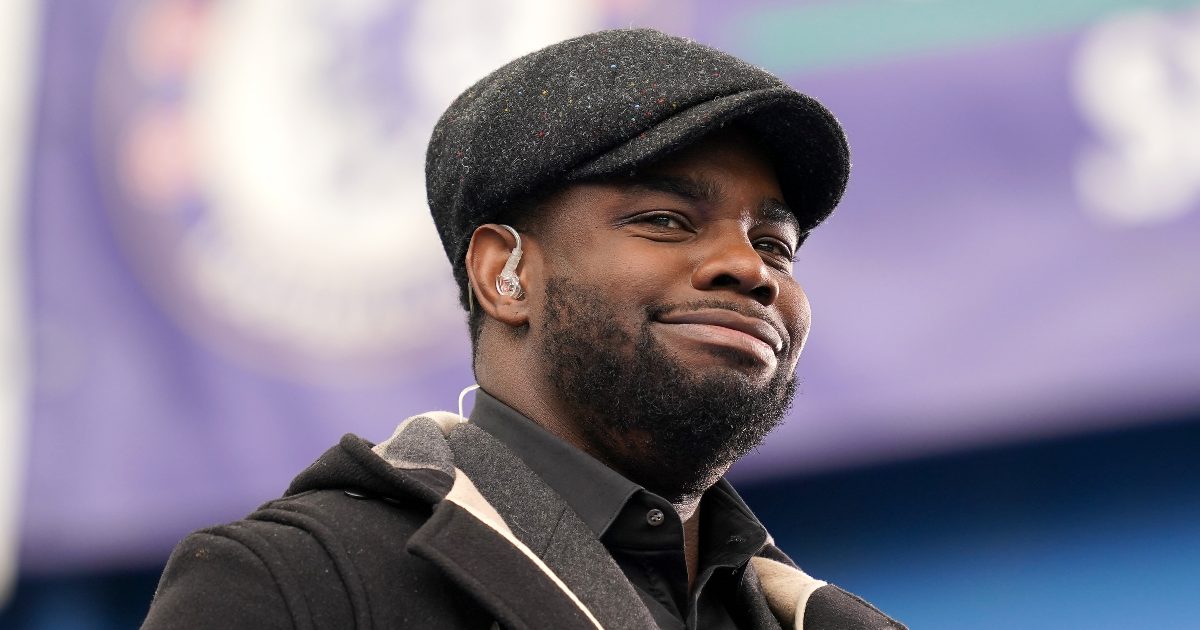 Liverpool travelled to face the Bees at The Brentford Community Stadium on Saturday.

Jurgen Klopp‘s side have made a bright start to the new season. Ahead of this weekend, they had won four of their opening five Premier League games.

Brentford took the lead against Liverpool in the first half through Ethan Pinnock. Diogo Jota hit back moments later as the sides were level at the break.

Liverpool went ahead twice in the second half through Mo Salah and Curtis Jones either side of Vitaly Janelt’s equaliser.

The hosts did earn a point in the end though as Yoane Wissa equalised in the 82nd minute.

As cited by The Mirror, Richards said that he felt “sorry” for Alexander-Arnold with him not being supported enough on the right flank:

“I felt a little bit sorry for Alexander-Arnold on the right-hand side,” Richards said.

“Normally you’ve got someone like Fabinho in there. You get him across.

“[Trent] did really well trying to keep inside within the post, his positioning was right, but when you have two or three [Brentford players to deal with] it’s very, very difficult.

“They played the gameplan perfectly. This time it worked for them.”

Elsewhere, Curtis Jones has admitted that a draw was “fair” between Liverpool and Brentford:

“I got the ball and came inside and it opened up, so I saw the goal and I just hit it. I was fortunate enough that it went in,” Jones said.

“But I’m disappointed that we never came away with all three points and we’ll definitely be going for them in the next game.

“We came here and we played well but they’re a good side as well, so I thought a draw was actually fair. They’re a very good side, they were hard to play against, so fair play to Brentford.

“That’s what happens, you know – it’s the Premier League and the teams are all good. If you’re not at 100 per cent, you get punished.”