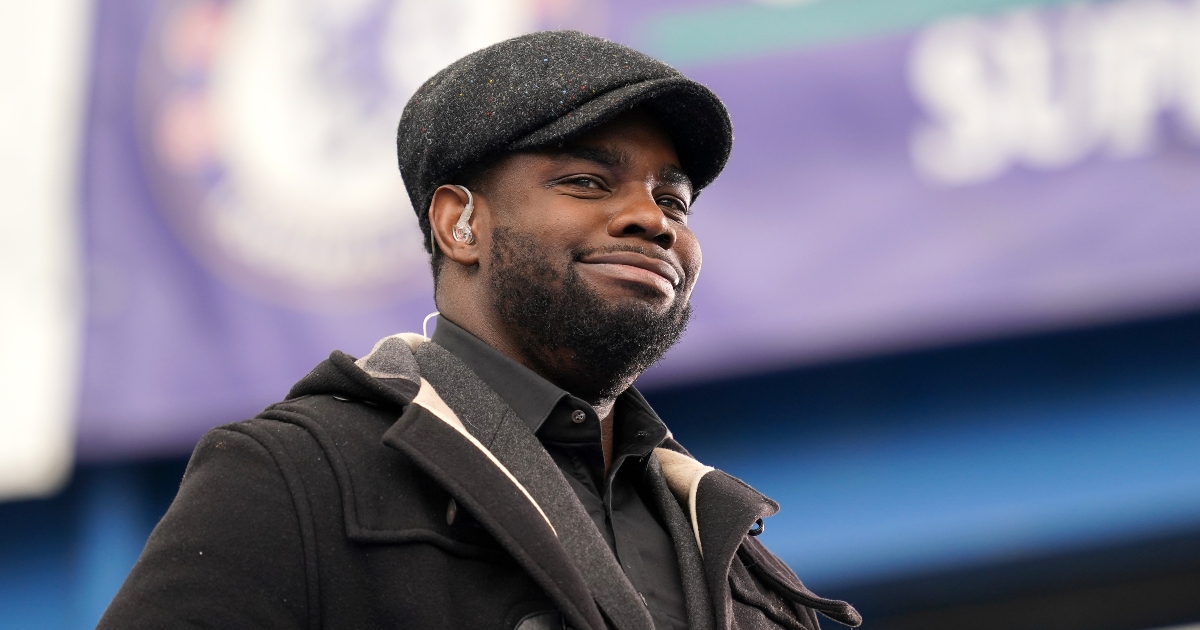 Micah Richards has praised West Ham forward Michail Antonio after his superb strike for Jamaica in the most recent international break.

Antonio only recently decided to pledge his allegiance to the Jamaica national team after his hoped of playing for England looked increasingly unlikely.

The West Ham forward has no made three appearances for Jamaica and scored his first two goals for the country in games against El Salvador and USA.

How every Premier League manager fared in their first game

His goal against the United States was particularly impressive as he fired home from distance, his first goal from outside the box for seven years.

Now, former Manchester City and Aston Villa defender Richards has been full of praise for the forward.

“This man is on fire! I remember playing against him when he was at Nottingham Forest, he was strong and quick but I never expected him to progress as he has done. What an absolutely fantastic story this has been. I love how down to earth he is and how he genuinely enjoys it all.

“West Ham’s owners laid on a private jet to get him back quicker for today’s game at Wolves. He deserves it for the work he has invested and his dedication to self-improvement.

“He is one of the top strikers in the division right now and there can be no higher compliment.”

Richards has been in fine form so far this season, one of many reason that West Ham find themselves third in the Premier League table.

The 31-year-old has six league goals so far this season, a tally only bettered by Liverpool star Mohamed Salah and Leicester City forward Jamie Vardy.

Elsewhere, Gary Neville has revealed he will never call for a manager to be sacked.

“There are people saying this is the worst moment of my punditry career,” Neville said. “They say I am not being honest. But I am not paid on TV to sack managers and I ain’t doing it.

“I know the impact of Gary Neville saying a Man United manager should be sacked. For the pundits who have said it then “Well done” but it’s not my style. When I see another pundit calling for any sacking, I cringe. My stomach turns.

“My line is crossed with that. Maybe their line is in a different place.”