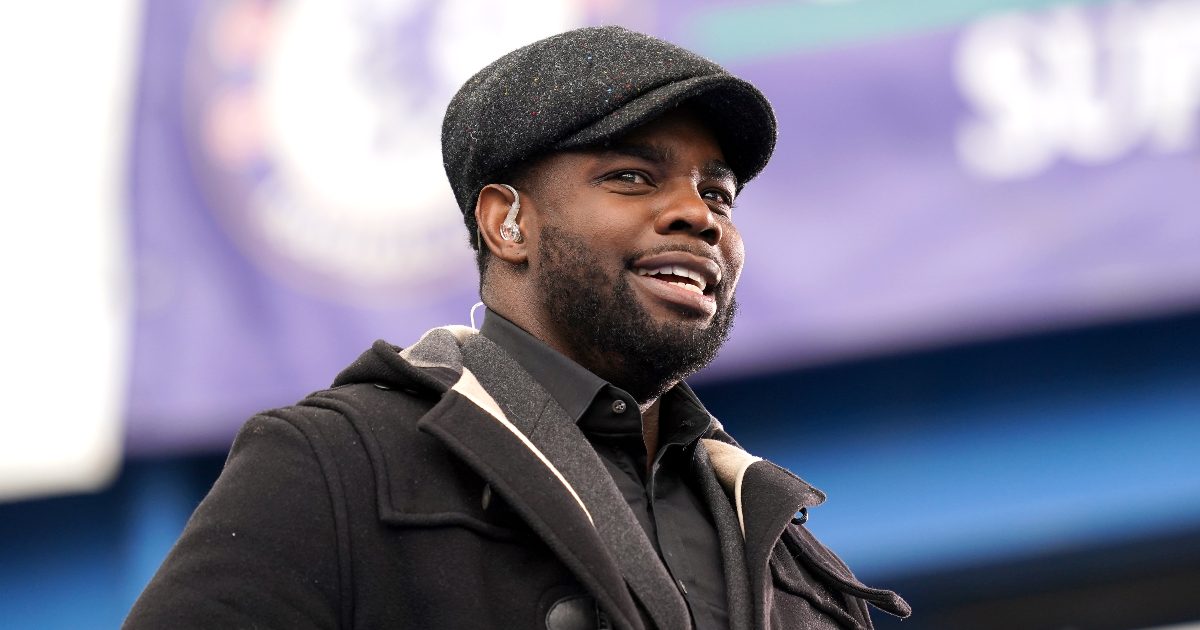 Richards appeared in the BBC’s Match of the Day: Top 10 podcast (via Pundit Arena) and was asked to name his top ten bargains in Premier League history.

“He was a great buy,” Richards said of Robertson.

“I remember watching him in the 2016 Championship play-off final for Hull and you could tell he was going to be a top player.

“I always look at full-backs and whether they can defend or attack, and he can do both. He can press and read the game well – he can absolutely do everything.”

“He [Coleman] should probably be further down the list but he hasn’t won anything,” Richards said.

“I like my bargains to win something. In terms of consistency of performance, he is right up there, but he doesn’t get the assists that Trent Alexander-Arnold or Andy Robertson get, so that’s why he wouldn’t be further down my list.”

But there was only ever going to be one winner for Richards, who remembers kids emulating the “iconic” Frenchman Cantona.

“He is just the man and is so iconic. Growing up as a kid everyone used to have their collar turned up, thinking they were him. He’s got everything.

“He just edged out Vardy for me because of the number of trophies that he won, and the song may have helped.”