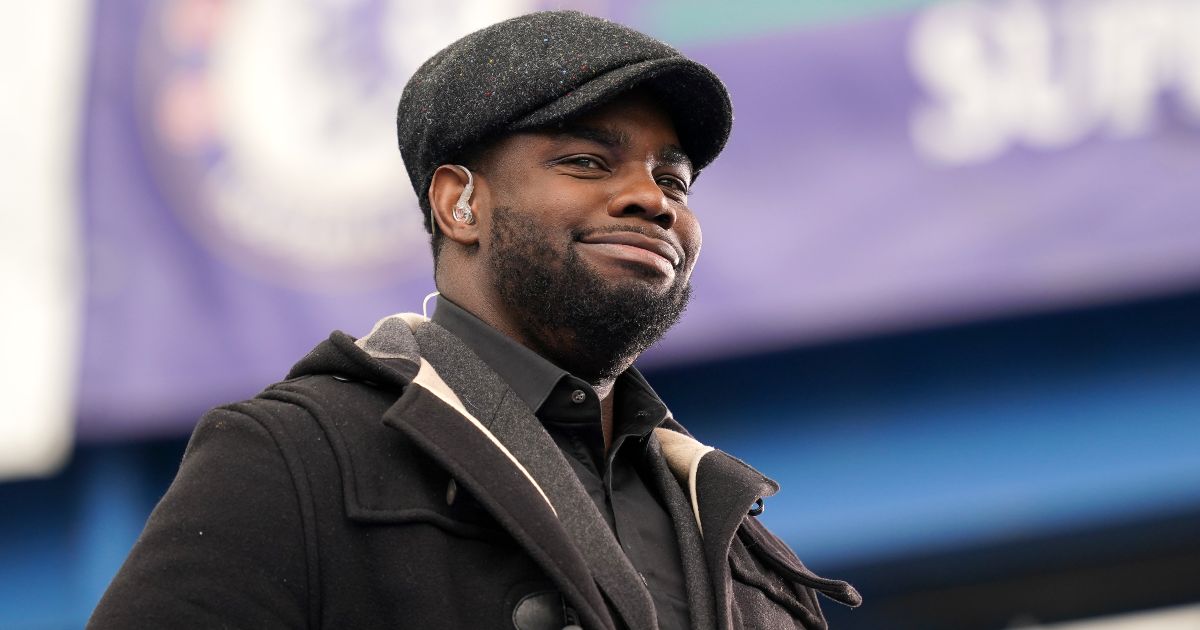 Micah Richards thinks Man Utd midfielder Bruno Fernandes is approaching top form after his performance in a 2-2 draw against Aston Villa on Saturday.

The 27-year-old scored a brace for the Red Devils as they took a two-goal lead at Villa Park before late goals from Jacob Ramsey and new signing Philippe Coutinho snatched a point for Steven Gerrard’s side.

Fernandes has scored seven goals and provided eight assists from 26 appearances in all competitions this season for Man Utd.

The Portugal international had gone through a dry patch of just one goal – a terrible spell by his high standards – and one assist in his last ten matches for United before his double against Villa.

But Richards now thinks Fernandes showed glimpses against Villa that he is close to being back to his best for Man Utd under Ralf Rangnick.

“It was the Bruno Fernandes of last season. He really was back to somewhere near his best,” Richards said on BBC’s Match of the Day.

“He just dictated the game. He gets a bit lucky with the first goal but if you don’t shoot you don’t score.

“I just liked the way he dictated the game. He ticked things over and was always looking forward and organising the team.

“With all the talk of [Cristiano] Ronaldo, I really think Fernandes stepped up today and was the main man for United.”

Fernandes’ international team-mate Cristiano Ronaldo was absent through injury at Villa Park and there have been some suggestions that the Man Utd midfielder plays better without his compatriot on the pitch.

On whether Fernandes is better without Ronaldo in the team, Richards added: “I think it’s hard to say that but I think he takes more responsibility when Ronaldo’s not there, I think that’s the difference.

“That’s what we want to see. He is a quality player. You look at his goal returns and people are saying he’s not good enough for this United team, he’s more than good enough.”