Home All The News Richards: ‘Outstanding’ England star ‘can’t be dropped’ for last 16 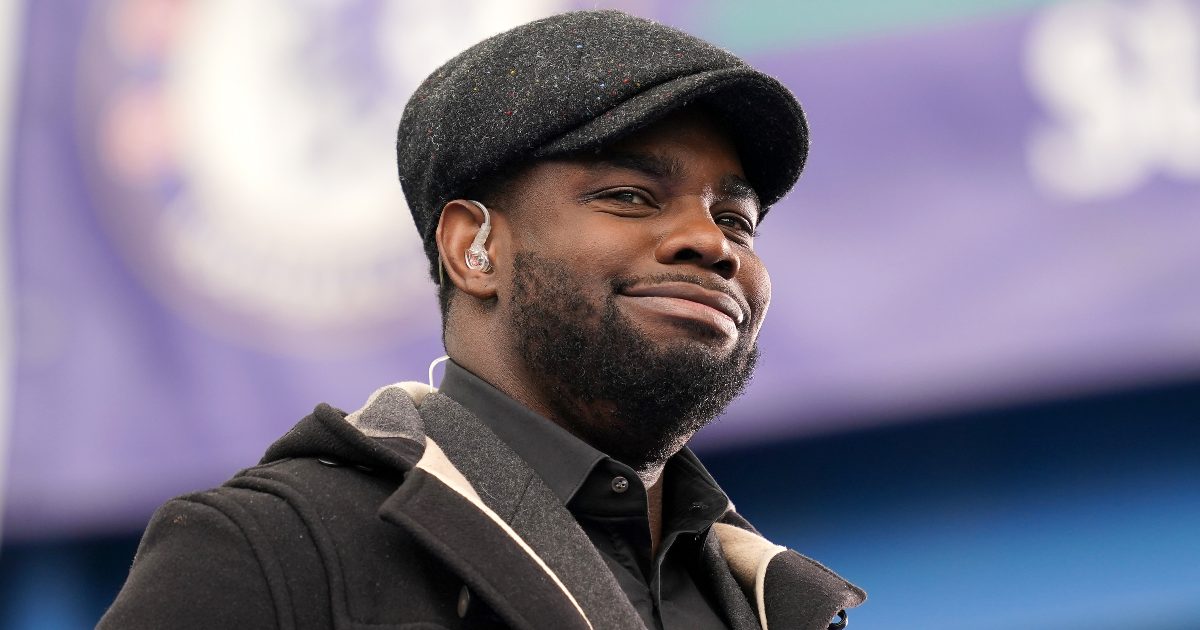 Micah Richards has heaped praise on England’s “absolutely outstanding” attacker Bukayo Saka after he shone against the Czech Republic.

The 2020/21 campaign was a disappointing one for Arsenal as they ended up finishing eighth in the Premier League.

But one of their major positives from the season was the performances of Saka. The 19-year-old was superb for the Gunners as he got seven goals and ten assists for them from his 46 outings.

Saka’s form led to his inclusion in Gareth Southgate’s 26-man squad for Euro 2020. He made his European Championship debut against the Czech Republic on Tuesday.

The forward was one of England‘s best players as they won 1-0 to seal top spot in Group D. Richards told Match of the Day (as cited by The Mirror), that Saka will “cause drama” for Southgate:

“I think he’s (Gareth Southgate’s) learned a lot about the next game now because the way Saka played today he can’t be dropped.

“He was absolutely outstanding. He’s so versatile he can play in so many different positions.

“At times people are scared to impose themselves on the game and play the easy pass but he was fearless. He’s 19 years of age and he played like he had all the experience in the world.

“He was running in behind which we all know we need when (Harry) Kane comes deep. Can he do his defensive work? Of course he can because he’s played left-back, wing-back.

“His all round performance was so professional for someone so young. He’s going to cause drama for Southgate now with squad selection.”

Elsewhere, Gary Neville has suggested that Saka “inspired” his England teammates against the Czech Republic:

“Tonight we have seen Saka, Sterling and Grealish. These three have put the likes of Rashford and Foden under real pressure.

“It wouldn’t surprise me if Gareth stuck with these three. I think Foden will come back in, but it’ll be tough to leave one of those three out after this.

“I’m hoping Phil Foden is watching that, who’s been out because of the yellow card, I hope he’s watching Saka.

“He’s taking the ball on the back foot all of the time, he’s driving at people. That’s what we expected from Foden in the first two games.

“We didn’t quite get it, we know how exceptional he is. I think he could have inspired his team-mates tonight, Saka.”