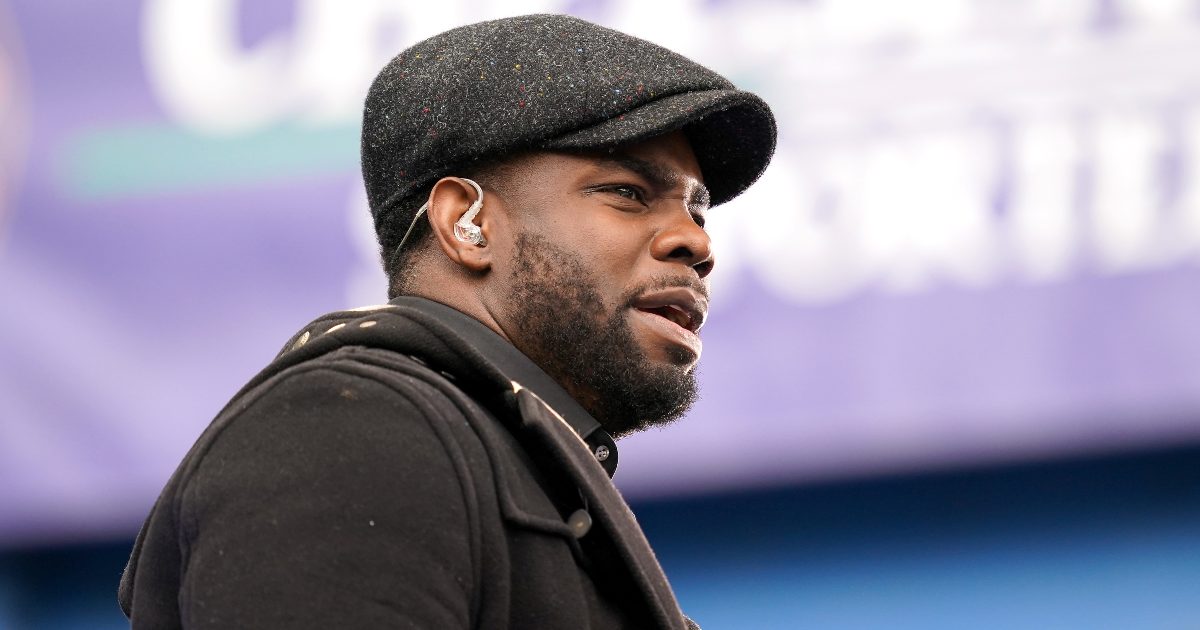 Micah Richards has pinpointed the “only thing” that he can see “hampering” Manchester City before the end of the 2021/22 campaign.

Pep Guardiola‘s side are currently one point clear of Liverpool at the top of the Premier League. Both clubs have four games to go.

Man City are also in the semi-finals of the Champions League. They beat Real Madrid 4-3 in a thrilling first leg at the Etihad. The return leg takes place on Wednesday night.

If City go through, they are likely to face Liverpool in the final. They are 2-0 ahead of Villarreal on aggregate.

Richards thinks a defeat against Real Madrid is the only thing that could “hamper” City in the fight for the Premier League:

“The only thing is, if Man City were to go out in the Champions League, that could knock the confidence,” Richards told Sky Sports.

“When you go into big games and you think you’re well prepared and you lose, it knocks the stuffing out of you. That’s the only thing I see hampering the rest of City’s [season].”

Richards went onto praise Man City and Liverpool for the high standards they have set:

“The standards that both City and Liverpool are setting now. In my opinion, two of the best teams the Premier League have ever seen – they’ve got to keep doing that.

“You never know, the Premier League is so unpredictable. But I believe that both teams will win all their remaining fixtures, that’s how good they’ve been. There might be one slip-up or one nervy moment. After this week’s fixtures – Liverpool winning comfortably and City winning comfortably, I think they’ll win all of them.”

Elsewhere, Italian journalist Gianluca Di Marzio is of the belief that Manchester City striker Gabriel Jesus “will stay” this summer:

“Seeing [Gabriel Jesus] playing against Real Madrid, I don’t think Guardiola will allow him to leave, even if they sign Haaland. Which they will, because they are very, very close,” Di Marzio told wettfreunde.

“They still need another striker. A different type of striker. Haaland is a different type. [Gabriel Jesus] will stay because it’s difficult to find a player like him. Manchester City doesn’t need to sell a player in order to get funds to buy another player. They have the possibility to buy all the players they want.

“It depends on Gabriel Jesus in the end and if he is okay with playing less with Haaland coming. It depends on his attitude, knowing another incredible striker like Haaland will arrive.”