Home All The News Richards: Sturridge would score goals for Man City

“It almost feels like people have forgotten how good he is. But Daniel still has time to remind them and show everyone what he’s really all about..." 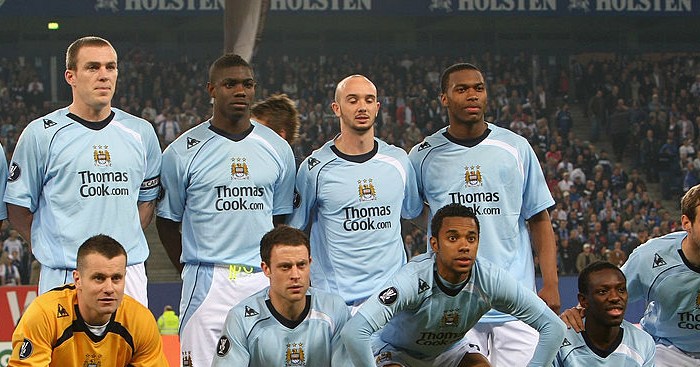 The forward came through Man City’s academy and played for their first-team between 2007 and 2009. He made 32 appearances for them in all competitions, scoring six goals.

Sturridge departed the club in August 2009 to join Chelsea. He spent three and a half years with the Blues, scoring 24 goals from his 96 outings in all competitions.

In January 2013, he signed for Liverpool for around £12m. It was here where he enjoyed most of the success in his career.

Sturridge joined Turkish outfit Trabzonspor in August 2019 signing a three-year contract. The striker scored seven goals in just 16 games for the Süper Lig outfit. But his contract at the club was terminated after just six months as he received a four-month worldwide ban for breaching betting rules.

Richards said in his BBC column that with Sturridge only 31, he still could add goals to City:

“When he plays football again it might be with another team abroad. But I can’t help but think there are several clubs in the Premier League who are missing a trick by not signing him.

“I would include City in that, just to fill in while Sergio Aguero and Gabriel Jesus are injured. Even if he was half-fit, he would score goals in that side.

“He’s someone I’d always want at my club, and I’m not just saying that because he is my mate. Every manager he has played under has spoken highly of him, and it’s the same if you’ve played alongside him too.

“It almost feels like people have forgotten how good he is. But Daniel still has time to remind them and show everyone what he’s really all about. He is far too good a player to be out of the Premier League after only just turning 31.”