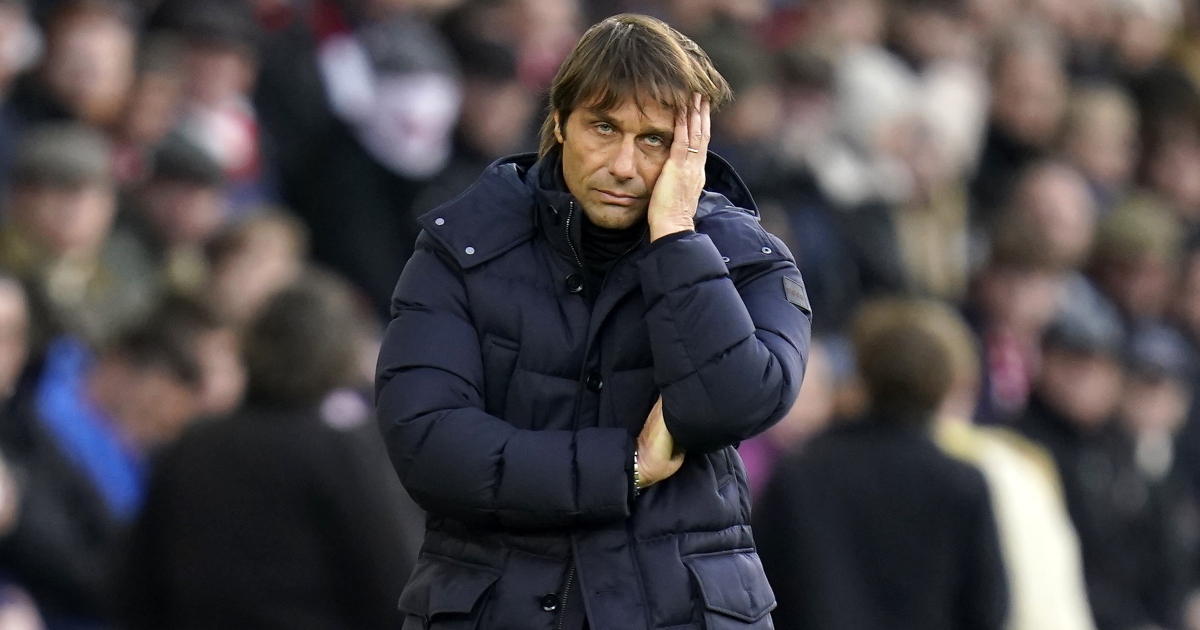 Micah Richards has warned Tottenham that they must back manager Antonio Conte like Aston Villa have backed Steven Gerrard.

Gerrard took charge of Villa in November and has been significantly backed in the transfer market, bringing in left-back Lucas Digne from Everton as well as making a loan move for Philippe Coutinho from Barcelona.

Conte, who also took over mid-season from Nuno Espirito Santo, is yet to bring in any new faces to Spurs.

Wolves winger Adama Traore has been heavily linked with a move to north-London with the club reportedly making a £15 million offer for the Spaniard earlier this week.

The bid was rejected and it remains to be seen whether or not the club will go back in for Traore.

Now, former Manchester City and Aston Villa defender Richards has warned Tottenham owner Daniel Levy that he must not make the same mistake he made under Mauricio Pochettino and back Conte.

Writing in his column in the Daily Mail, Richards said:

“Conte wants to be competitive, to cause problems for Pep Guardiola, Jurgen Klopp and Thomas Tuchel.

“That is why it would be crazy if Levy didn’t give him the proper backing to get Tottenham motoring forward again, as was the case under Mauricio Pochettino.

“At the beginning of the season, I didn’t expect Tottenham to be in contention for the top four but Levy’s decision to appoint Conte has given them a fantastic opportunity — if they do make it into the Champions League next year, it will be down to him.

“To enhance their prospects, however, the right additions this month would be an enormous advantage. Conte has a pull and Spurs must capitalise on that, in the same way Steven Gerrard was able to attract Philippe Coutinho to Aston Villa.

“That was a club backing their manager.”