Home Tottenham Hotspur Richards: Tottenham would be ‘crazy’ not to give Conte ‘what he wants’ 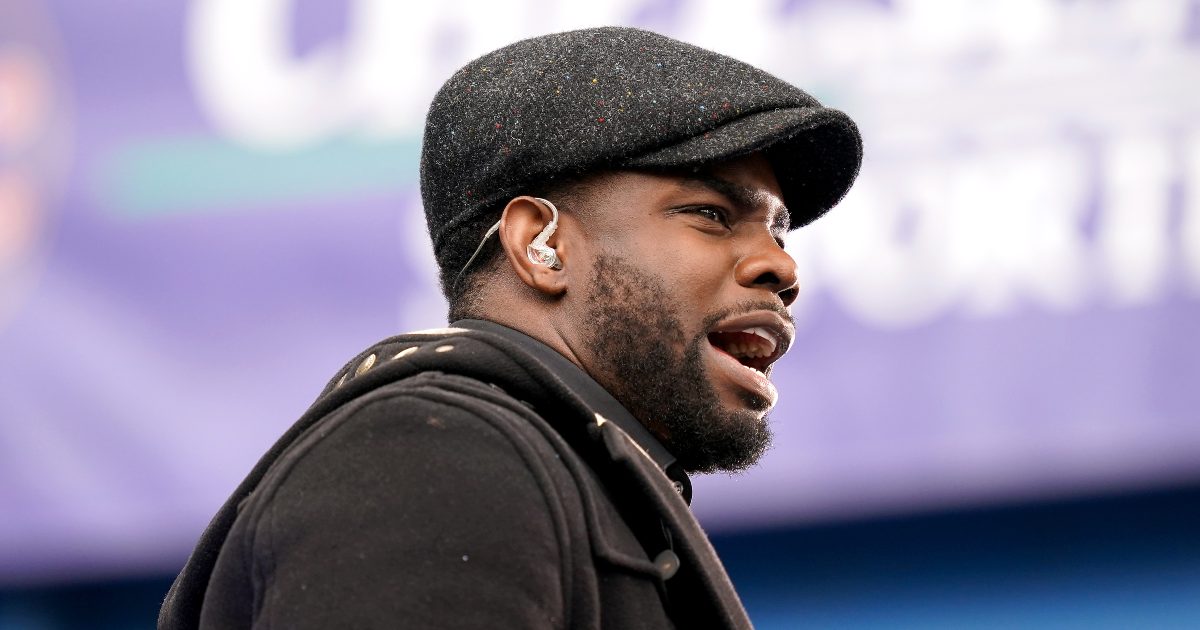 Micah Richards believes Daniel Levy “would be crazy” not to give Antonio Conte “what he wants” to improve Tottenham Hotspur.

Conte took over at Spurs in November. They have fared well under him as they have won nine of his 15 games in charge.

They have exited the Carabao Cup and Europa Conference League but they have picked up good results in the Premier League.

Tottenham will move into the top four if they make the most of their games in hand. They have a tough game this weekend as they face Thomas Tuchel’s Chelsea.

Earlier this month, Conte insisted that it is important that Spurs solve their “many problems”.

Richards believes the future could potentially be bright for Tottenham if Conte is backed:

“Give him what he wants. It’s that simple. The future has the potential to be bright for Tottenham and it is down to the decision they made in November when appointing Antonio Conte,” Richards wrote for the Daily Mail.

He continued: “He’s the kind of character that fans bond with and, regardless of his spell at Chelsea, he is becoming loved at Spurs.

“I’m fascinated to see what is possible for Tottenham under Conte. If I was in charge of one of their rivals the only players I’d seriously consider buying from their squad would be Harry Kane and Son Heung-min.

“Tottenham have thrust themselves into contention for a Champions League place — and that is Conte.

“It still amazes me Manchester United failed to pursue him. This guy is firmly in the top 10 of managers worldwide — you could argue that he is in the top five. Everything about his CV tells you he has come back to London to win.

“Conte wants to be competitive, to cause problems for Pep Guardiola, Jurgen Klopp and Thomas Tuchel. That is why it would be crazy if Levy didn’t give him the proper backing to get Tottenham motoring forward again. As was the case under Mauricio Pochettino.”

Richards went onto say that there is a “gulf in class” between Chelsea and Spurs, so Conte must be afforded the funds to “enhance their squad”:

“There is a gulf in class between the two teams at present but a Tottenham win would open things up dramatically, leaving them five points behind Chelsea with four games in hand. Considering they were ten points behind on the day Conte was unveiled, the progress has been good.

“Tottenham must maintain it — and to do that, it means giving Conte the opportunity to really enhance this squad. He is the best possible manager they could have wished for at this time. They cannot waste this chance.”