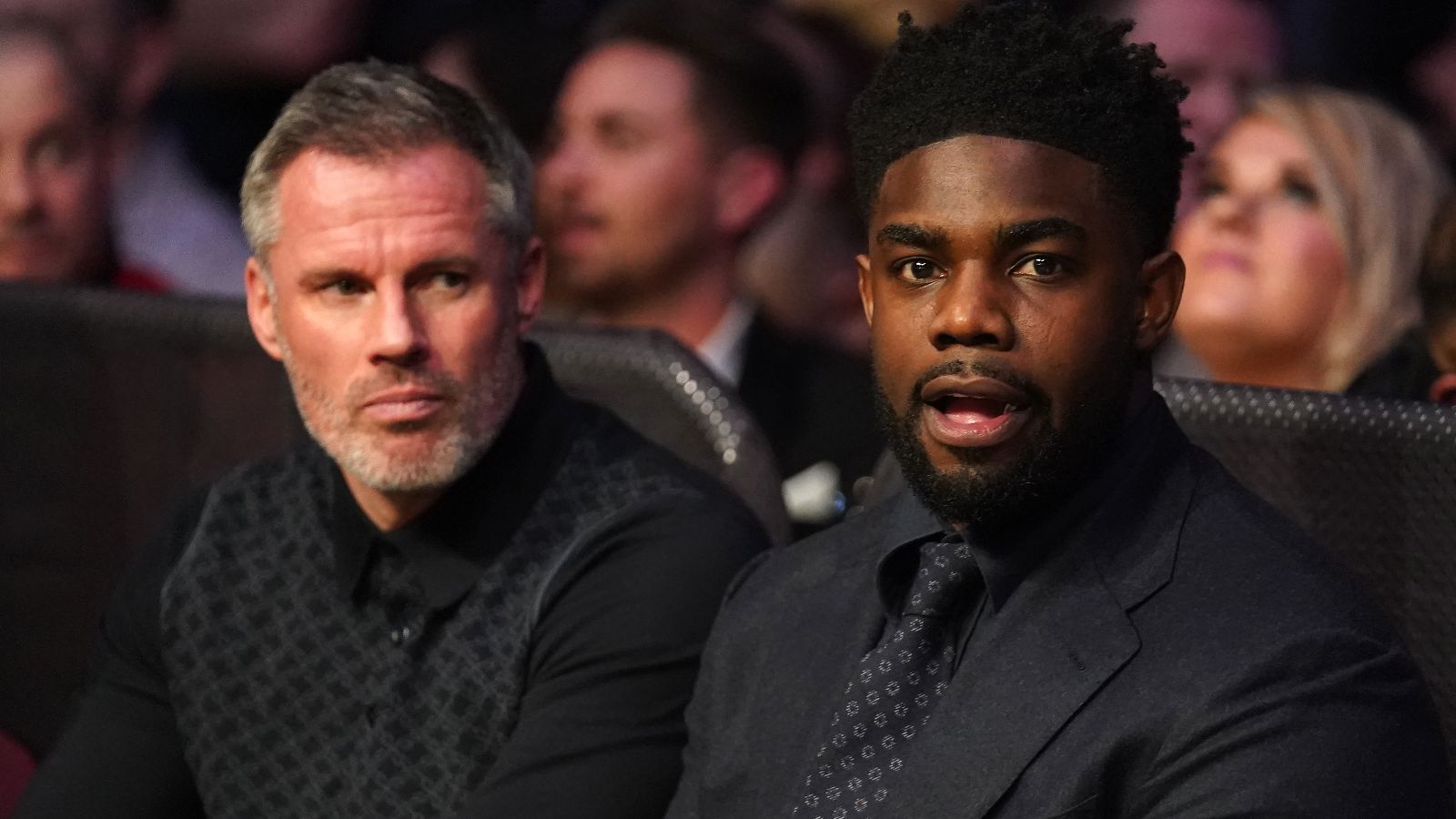 Micah Richards has urged Manchester United to make a big decision in the coming days regarding Harry Maguire and Cristiano Ronaldo.

Last month, it was reported that the two players were embroiled in a ‘power struggle’ at Man Utd.

Maguire signed for United in 2019 from Leicester City for around £80m. He has been their captain since January 2020.

The Red Devils have struggled this season and Maguire’s form has declined in comparison to his previous campaigns.

Ronaldo meanwhile has been one of their only bright sparks. He returned to the club last summer from Juventus.

He netted a hat-trick earlier this month as United beat Tottenham Hotspur 3-2 at Old Trafford.

The 36-year-old has popped up with some vital goals this term. If they did not have him, they would arguably be lower in the Premier League table than fifth.

Richards thinks a “break” from being captain “would do Maguire good”. He also believes Ronaldo should take the armband because he can deal with the responsibility:

“The captain… basically becomes the scapegoat [when a team is struggling],” Richards wrote for The Mail.

“I’m pretty sure if Liverpool were in United’s position — not competing for trophies and labouring in the Premier League — Jordan Henderson would be in a similar position.

“I’m not calling for Harry to be stripped of the role completely. Perhaps he could do with having the weight off his shoulders for the rest of this campaign. He hasn’t stepped out of line, he shouldn’t be punished. But perspective needs applying to what he is experiencing and the impact it is having on his form.

“For the moment, a break from the responsibility would do him good. He needs support to return to being the outstanding defender we know and expect him to be again.”

Richards added: “When Ronaldo returned last summer, the one question everyone asked was: ‘Is he going to be captain?’ he said. ‘Hindsight suggests United should have headed it all off and given him the responsibility because, if things aren’t going right, he knows how to deal with it with his big personality.

“More often than not — and his stunning hat-trick against Tottenham last week was the latest evidence — Ronaldo has been the man to step forward; he’s built differently to everyone else in that squad. It’s not a criticism of them, it’s a reference to the fact Ronaldo is one of a kind.”