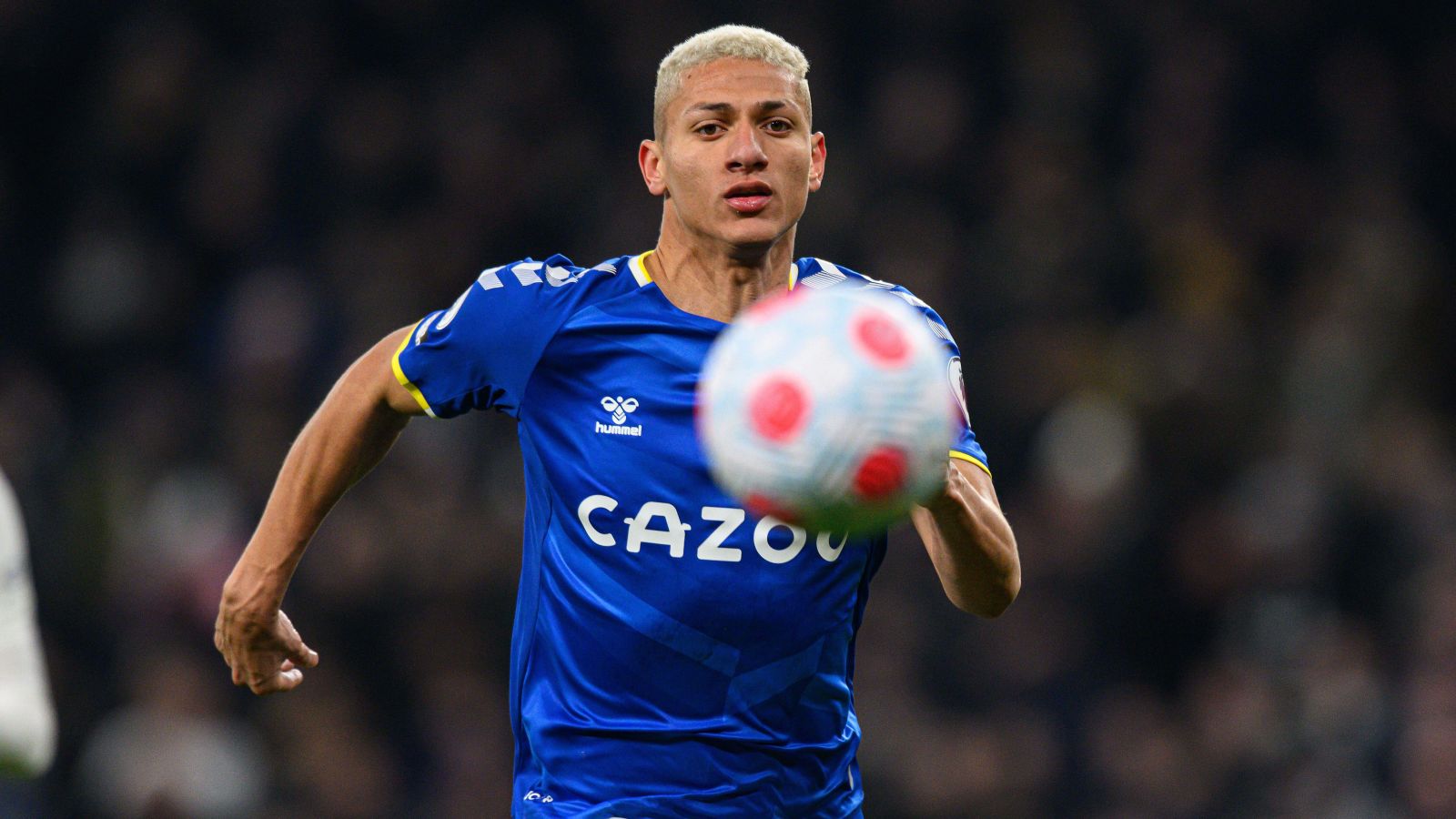 You know the transfer silly season is in full swing when the big, convoluted swap deals start being touted.

An early contender for the crown of best nonsense of the summer is the idea that Harry Winks plus Lucas Moura plus cash might just equal Richarlison.

It’s a tantalising one because it is – as these deals often are – both entirely absurd yet contains individual elements that all seem entirely feasible. There is no detail of this deal that seems particularly unlikely and all three players are easy enough to visualise at their potential new club.

Certainly, there would be no great surprise were the summer to end with entirely separate deals taking Winks to Everton and Richarlison to Spurs.

Richarlison’s appeal to Spurs is pretty obvious. They have always found and will continue to find it difficult to sign a halfway decent pure striker for as long as Harry Kane is at the club. Many have been signed and the closest thing to a success has been Fernando Llorente, who scored two goals in 36 Premier League games.

In Richarlison, Spurs would have a player who not only covers Kane as a central striker but also any of the front three positions.

The concern would be how much of a dick and how quickly Richarlison might become one if not first choice. There are plenty of games to go around, but while Richarlison is a fine player it’s hard to see how Spurs’ absolute first choice is not going to be Kane, Heung-min Son and Dejan Kulusevski given the way last season ended. But it shouldn’t be too much of a problem; Richarlison might not be first choice, but he would be instantly first reserve in three positions in a season when Spurs will hope to play close to 60 games.

Similarly, Winks to Everton makes textbook sense. He’s a very tidy footballer who has at times looked a little bit more than that for both Spurs and England. He is already at best fourth choice in the middle of the park despite a brief resurgence in Antonio Conte’s early days and that’s before the seemingly imminent arrival of Yves Bissouma.

Winks is widely believed to be quite happy at Spurs despite his bit-part role and that’s not entirely surprising but he’s reached a point in his career where he needs to be more than that. Everton are a wildly underperforming mess of a club but that makes it a realistic step down where Winks could very well shine.

But Moura is a trickier one for Spurs. There looks to be no way he can be a starter again in Conte’s XI, but there could be a squad role for him and unlike Winks, it might be that it makes sense for him. Steven Bergwijn is actively pushing for a move away so even if Richarlison does arrive, Spurs will only retain the number of attacking bodies they currently possess.

By all accounts, Moura is very happy and settled in London and content with his role as a squad player in the Conte era. Unlike Winks, that squad role could still involve plenty of minutes. And unlike Winks, he’s at a time in his career when that might be what’s best for him.

Winks is not a player you’re going to turn towards to change a game when things aren’t working; Moura absolutely is. He’s a flawed and inconsistent player but also a dangerous one who has shown – most notably on one of the most famous nights in Spurs’ history – he can Make Things Happen.

The genuine swap deal won’t happen, but if it did then it might be Spurs who would be on the wrong end of it. A half-decent player with the capacity to change a game but also, crucially, one relatively happy with a squad role is not something to discard carelessly.