Home Tottenham Hotspur Richarlison, Eriksen among four in at Spurs after Bissouma as Conte wants eight out 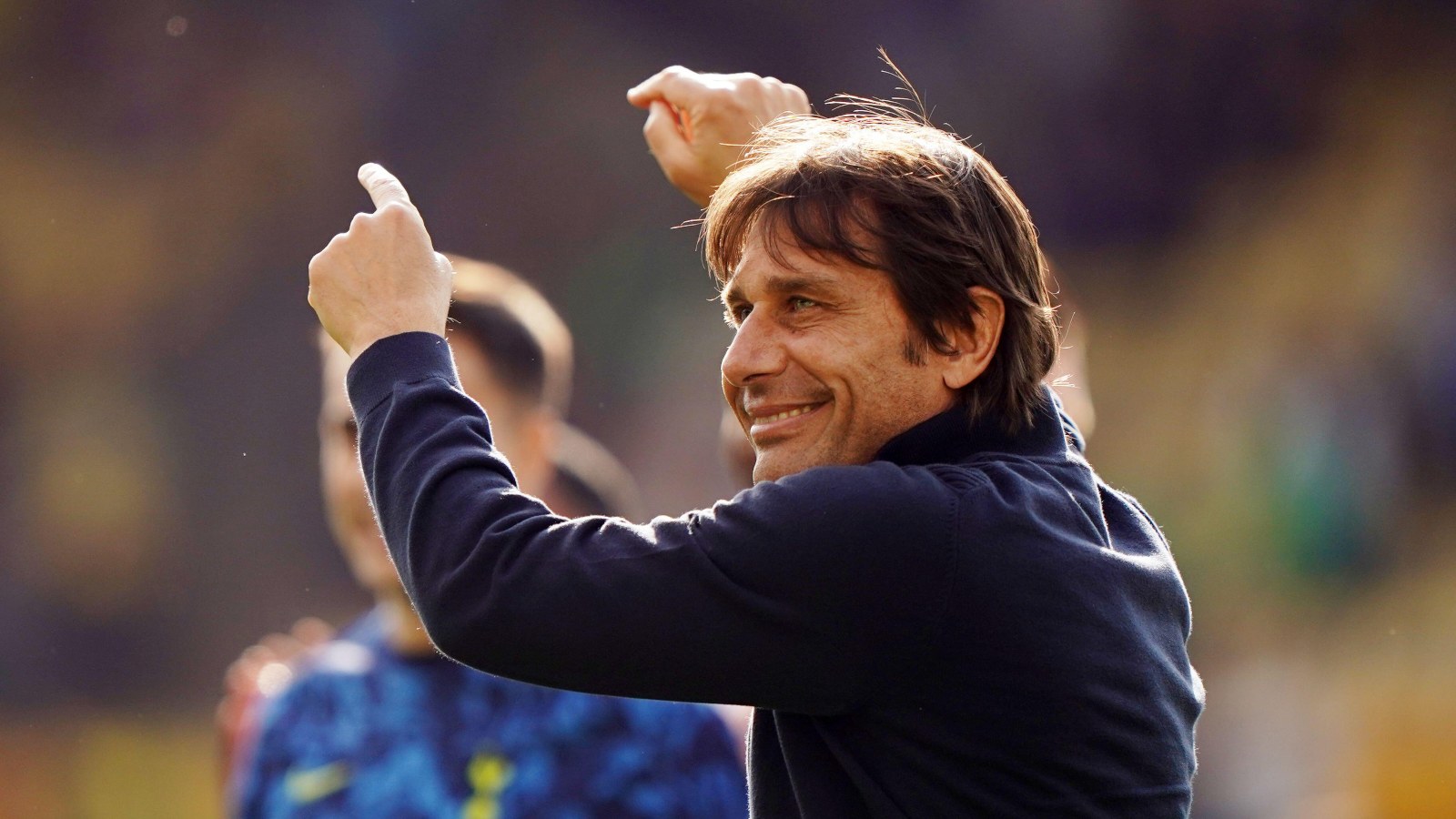 Antonio Conte reportedly wants four more signings at Spurs after securing a deal for Yves Bissouma, with eight to be shown the door at the Tottenham Hotspur Stadium.

The Times claim Spurs have a agreed a £25m deal with Brighton over the transfer of Bissouma, who will become their third signing of the season following the arrivals of Fraser Forster and Ivan Perisic, with Middlesbrough full-back Djed Spence also expected to move to the Tottenham Hotspur Stadium.

READ MORE: Haaland v Nunez is reductive nonsense when Manchester City and Liverpool are this good

They’re confident personal terms will not be an issue, with Bissouma set to arrive for a medical this week.

But the report claims Conte wants four more signings this summer – two defenders, a creative midfielder and a forward – to arrive before the club’s pre-season tour to South Korea in mid-July.

They are ‘quietly confident’ of securing the return of Christian Eriksen on a free transfer and are also interested in Everton striker Richarlison.

Ajax have offered £17m for Bergwijn, but Spurs want £25m, Emerson has admirers in Spain, and Villarreal want to turn Lo Celso’s loan into a permanent deal, but will need to offer more than the £21m package they have so far put on the table.

Meanwhile, Son Heung-Min’s father has told the Spurs star to join “one of the world’s top clubs” to become a “world-class player”.

“If he is satisfied with what he has achieved now, crisis is on the way. He must always try to do better to stay in the best form, don’t you think?

“Instead of being happy to stay where he is, I always want him to be 10 per cent better… he must be able to play a solid role in one of the world’s top clubs. That’s when he will become a world-class player. He scored a lot of goals this year, but it doesn’t mean he will do the same next year.”