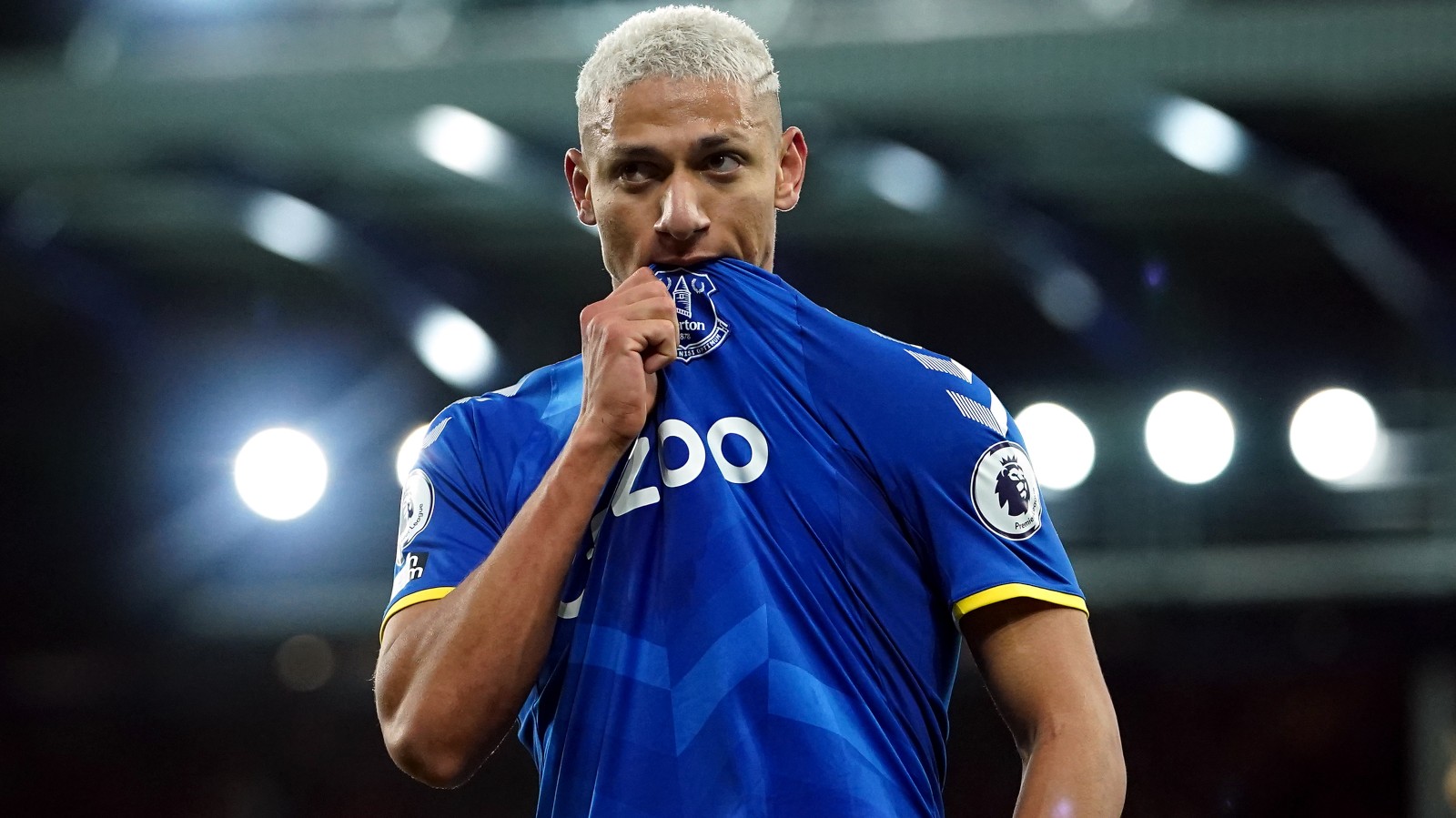 Everton star Richarlison is set for a medical with Tottenham on Thursday after the two clubs reached an agreement in principle for the striker.

The Brazilian contributed ten goals and five assists in the Premier League last season as Everton narrowly avoided relegation to the Championship.

READ MORE: Why does the English transfer window open earlier? It could do with a tidy

Richarlison joined from Watford in July 2018 in a transfer worth around £50m with the 25-year-old bagging 53 goals in 152 appearances in all competitions in five campaigns at Goodison Park.

The Athletic claim Spurs have won the race, reporting that ‘personal terms are in place’ and that Richarlison will undergo a medical in Brazil today.

The Brazilian is hoping to test himself on the European stage and will be able to do that at Spurs after they qualified for the Champions League by finishing in fourth place last season.

Richarlison will be Antonio Conte’s fourth signing of the summer, following Yves Bissouma, Fraser Forster and Ivan Perisic in joining Tottenham ahead of the new campaign.

Further reports have claimed an interest from Spurs in Barcelona centre-back Clement Lenglet.

Not only full agreement on personal terms with Richarlison. Tottenham are also closing on Clement Lenglet deal with Barcelona, after new talks between clubs today. 🚨⚪️ #THFC

Clubs in direct contact for final details. Spurs, on it. pic.twitter.com/ElVT5ysVs0

The 27-year-old has been a bit-part player for the Catalan side since his £32m move from Sevilla four seasons ago, and started just seven La Liga games last term.

Romano claims Antonio Conte’s side are ‘closing on’ a deal for the defender after ‘new talks’ between the two clubs, with the ‘final details’ being ironed out.

It’s thought Spurs want Lenglet on loan for the season.