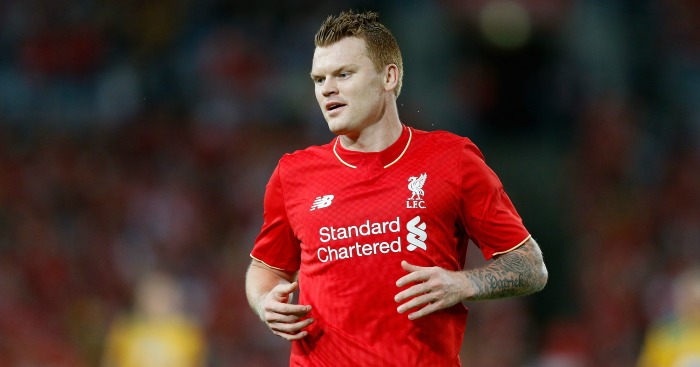 Liverpool have won four in a row to catapult them into fourth place in the Premier League table, standing just two points behind leaders Manchester City.

Riise does believe that City will win the title, but he expects the Redmen to be there or thereabouts come the end of the season.

“I think Liverpool will be there to challenge,” Riise told Goal.

“But I think City are too strong. Surely, though, next year they’ll challenge, but also this year.

“They also had a difficult set of games to start. But they had a good start. Now City lost to Tottenham, so it’s close.

“If you had asked me before the season, I’d have said no. Because this squad needed one more year,”

“Good thing about this season is that Liverpool don’t have many games. They only have the Premier League and the domestic cups. It’s going to be a big advantage for them.”

Riise also praised boss Jurgen Klopp, stating that the new philosophy he has brought to the club is the reason behind the success.

“I love him,” Riise added. “He’s passionate, the way he likes to show emotions on the pitch, with the players when they’re scoring, with the fans.

“And his style. He likes to have this high pressing tempo and because this season Liverpool will play less games than normal, I think it’s going to work out for him.”