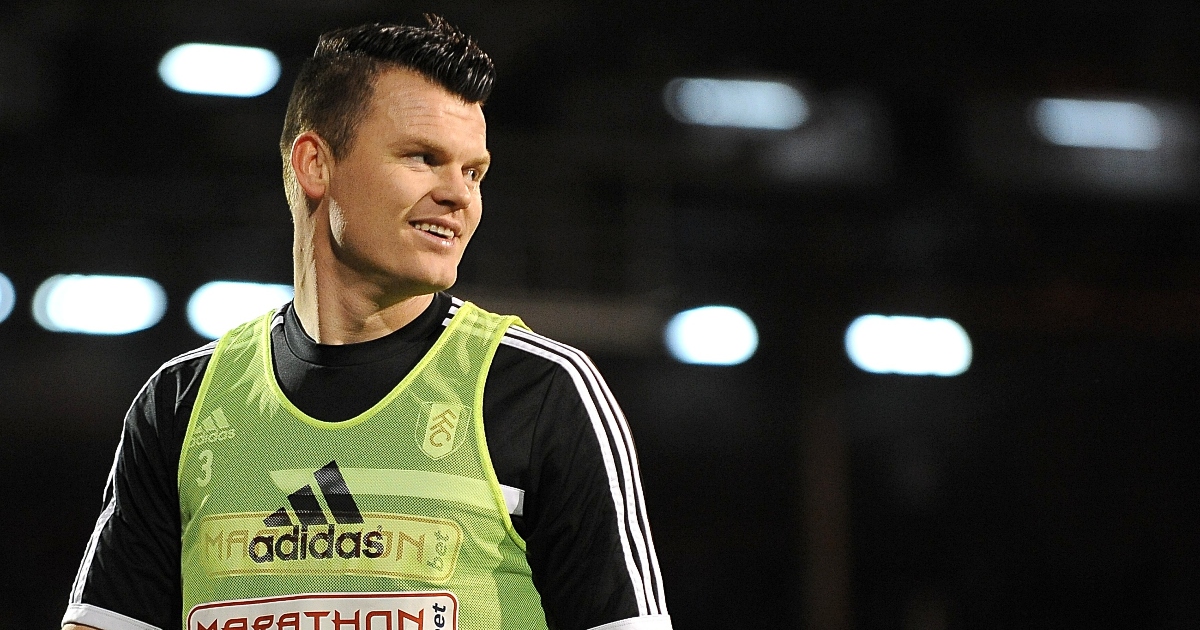 Ex-Liverpool defender John Arne Riise is “concerned” that his former club will fall short of the Premier League title as they are not “strong enough depth-wise”.

The Reds are currently fourth in the league after 11 matches, four points adrift of leaders Chelsea.

Jurgen Klopp’s men suffered their first loss of the season on Sunday against West Ham, falling to a 3-2 defeat at the London Stadium.

It was their first league loss in 25 matches, however, Riise is “scared” that Liverpool won’t have enough squad depth to beat Manchester City and Chelsea to the title.

Speaking to talkSPORT, the former left-back hinted how one or two injuries could derail their title challenge.

“I’m a little bit concerned about the depth in the squad,” he said. “I don’t think we have the top, top players when we lose (players). Like last season, when we lost (Virgil) Van Dijk and a few other players, you could see we struggled.

🔴 “I’m concerned about the depth in the #LFC squad. Last season, we struggled.”

😓 “I’m scared it could be the same. I have a feeling we are not strong enough to compete with either #MCFC or #CFC.”

“I’m scared it could be the same this year. When people are injured, suspended or even for the African Nations Cup when we lose some players, I’m a little bit worried that it is where the title is going decided.

“I don’t think we are strong enough depth-wise in the long run with Manchester City or Chelsea.”

Last season, the Reds struggled in their title defence, finishing in the top four by the skin of their teeth after their excellent late-season form.

They lost defenders van Dijk and Joe Gomez to long-term injuries early on in 2020/21, whilst Joel Matip, Jordan Henderson and Thiago often struggled for fitness.

Meanwhile, Tony Cascarino has criticised Liverpool duo Alex Oxlade-Chamberlain and Thiago as he believes Klopp’s side are missing Gini Wijnaldum.

Wijnaldum left the Reds in the summer as he joined PSG. Cascarino has told The Times that the Merseyside club may “struggle” to win the title due to their midfield situation:

“The key reason why they are not as strong as they have been is that the midfield ‘dogs of war’ are more like dogs of straw at the moment,” he said.

“The big miss is Gini Wijnaldum, who left a big hole when he went to Paris Saint-Germain.

“Alex Oxlade-Chamberlain and Thiago Alcantara do not do the same job, especially against big physical opposition such as Declan Rice and Tomas Soucek in the West Ham midfield.”