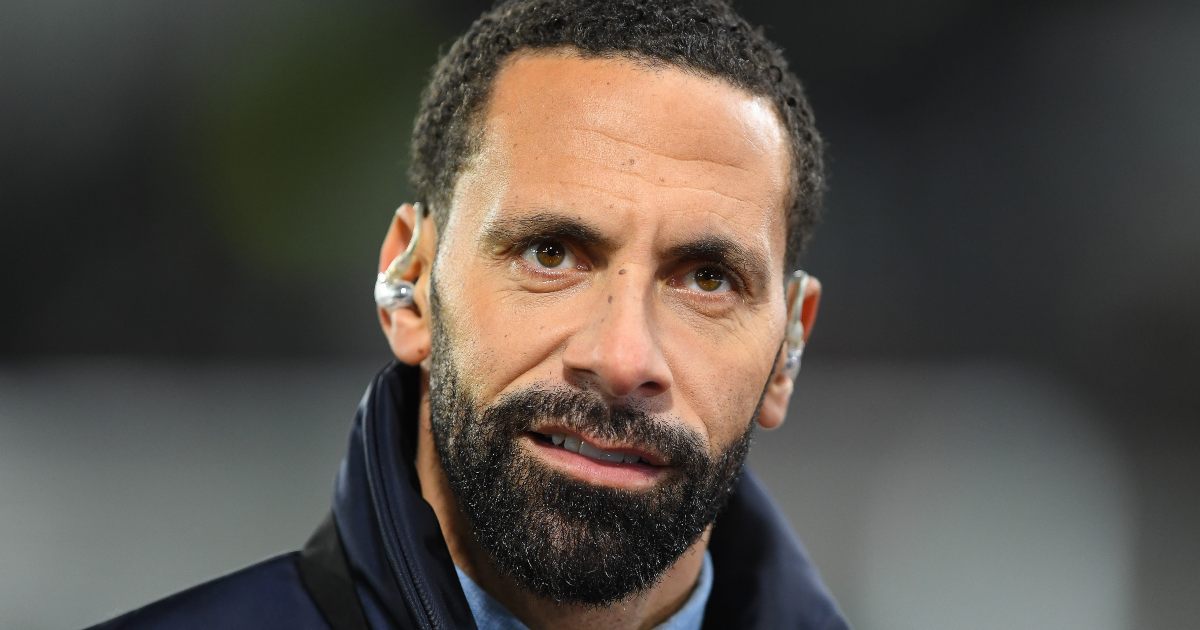 Rio Ferdinand has named Chelsea as his favourites to win the Premier League title next season and has backed Timo Werner to “bang” them to glory.

The Blues have lost just one of their 15 league games under Thomas Tuchel, reaching the semi-final of the Champions League and the final of the FA Cup.

They host Real Madrid in the second leg of the Champions League semi-final against Real Madrid on Wednesday, having secured what could be a crucial away goal in the 1-1 draw in Madrid last week.

READ MORE: Prick of the Week No. 32: Graeme Souness and his alternative facts

And Ferdinand has been impressed by Chelsea’s improvement under Tuchel and believes they will be the team to beat next season.

“Have you seen Chelsea’s stats by the way? Chelsea are my team to win the league next year,” Ferdinand said on his Vibe with Five YouTube show.

“Since Tuchel has come in, they are top of almost every category: goals conceded, chances created.

“What he’s done going in there, you can do nothing but give him applause man. It’s unbelievable.”

Werner has been widely criticised in his first Premier League season for Chelsea.

The German was tipped to be a goalscoring menace at the Bridge following his big-money move from RB Leipzig, but has managed just two league goals so far under Tuchel.

He has missed a number of clear-cut opportunities but has laid on 13 assists in all competitions, making him the club leader in terms of combined goals and assists.

Erling Haaland, Sergio Aguero and Romelu Lukaku have all been linked with a summer move to the Bridge, but Ferdinand is convinced that Werner will find his goalscoring touch soon and backed him to play a key part next season.

“It’s his first year in the country. People are forgetting he’s settling in – during a pandemic by the way. This isn’t the easiest settling-in period.