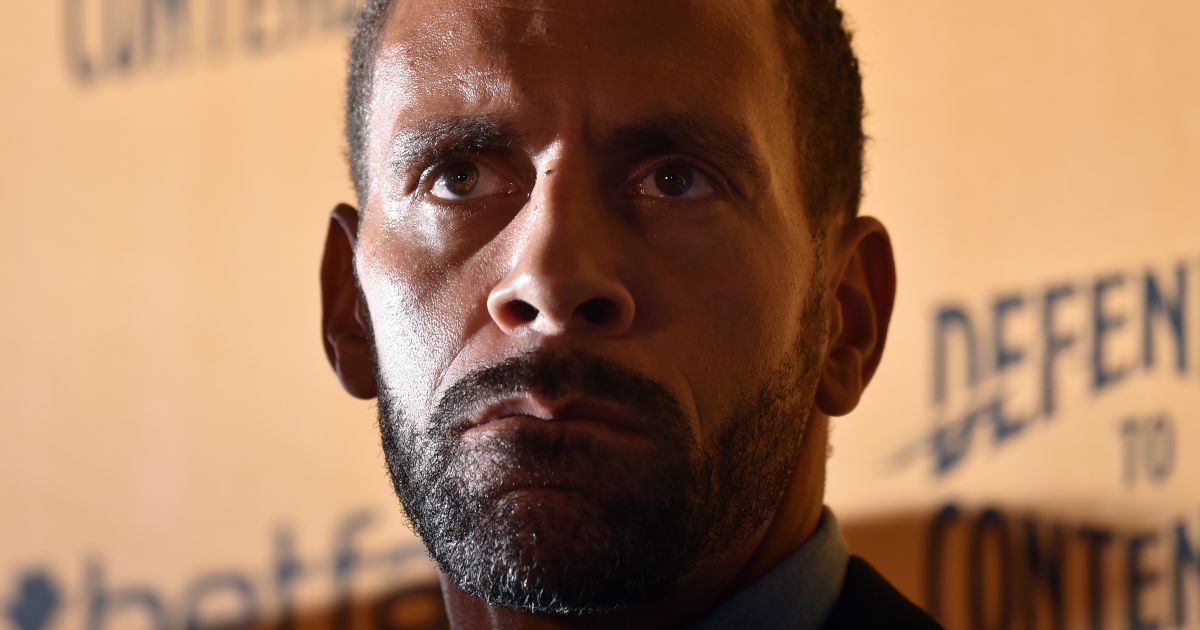 Rio Ferdinand claims he would select Michael Keane over Harry Maguire for England.

United’s defence has been criticised this season, with many questioning whether the partnership of Maguire and Victor Lindelof is solid enough to build a genuine title challenge.

MAILBOX: Man Utd must not repeat Lukaku mistake with Martial…

And Ferdinand believes Everton centre-back Keane – sold by United for £2million in 2015 – is outperforming Maguire and is deserving of an England place over the Red Devils skipper.

“On form Michael Keane all day,” Ferdinand told Vibe with Five. “There wouldn’t be another person in the country who is watching Premier League games week in week out that would tell you Maguire is more consistent than Michael Keane at the moment.”

“Right now I’d say Michael Keane and John Stones,” he added, when asked who should start at centre-back for England.

On Maguire’s recent error against Newcastle which led to Allan Saint-Maximin’s equaliser, Ferdinand said: “Every week we are doing this (talking about United’s defending).

“It was an awkward header and he could have directed it better, just head it out for a corner.

“I know it’s difficult sometimes, you don’t want to give away another set-piece but rather than head it back into the danger area you’ve headed it for a corner and then you can reset. It was a poor header in that sense.

“Every week it seems to be happening where you look at the defenders and we’ve got a goal behind and then we’re waiting for Bruno (Fernandes) to pick us out of a bad patch.

“These things can’t continue and it’s not going to lead to a sustained amount of success if we keep going like that. Better teams will punish us and won’t allow us to come back.”