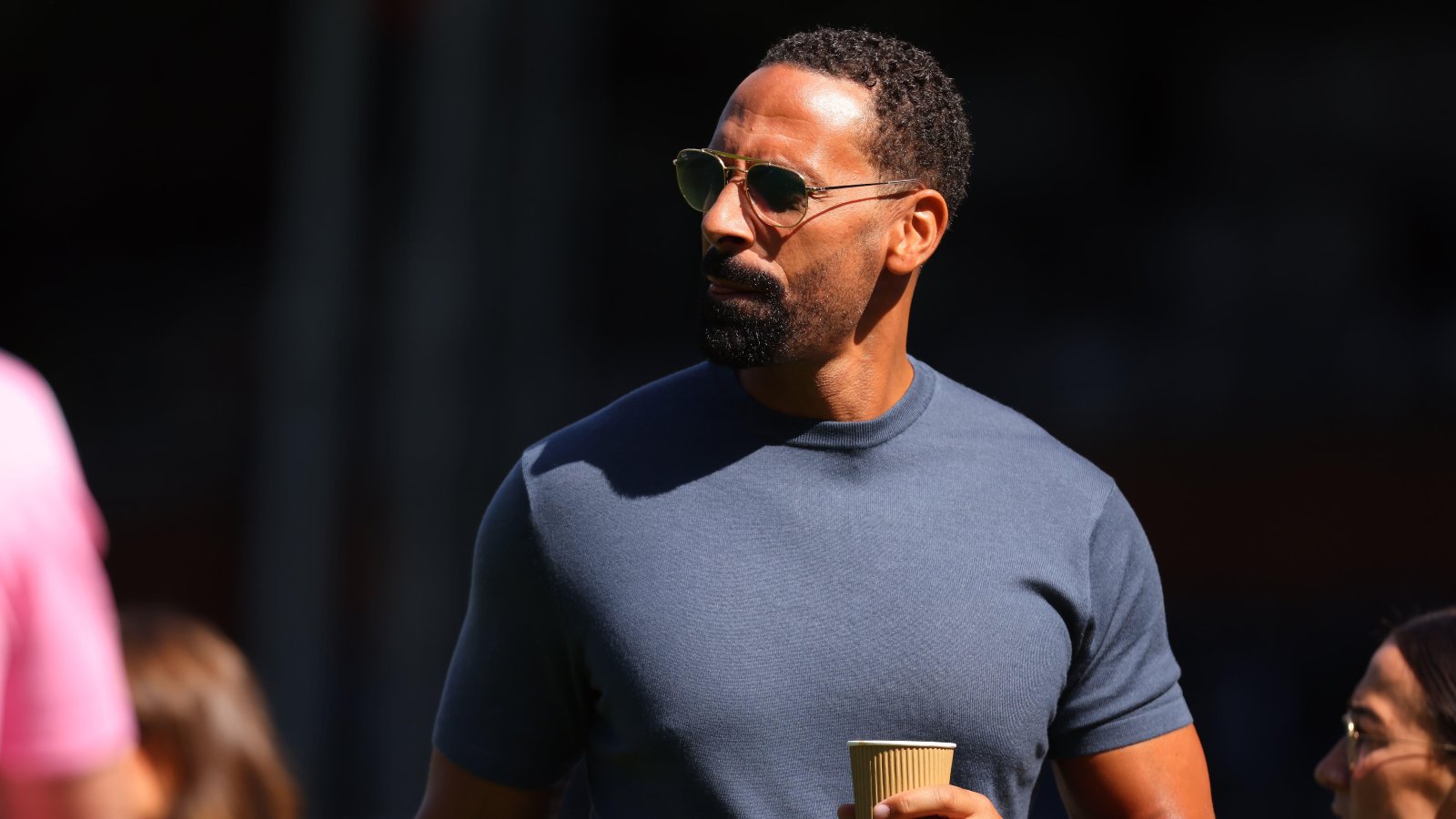 Rio Ferdinand has named three England stars with “footballing IQ” and claims the Three Lions have “fight ingrained”, before highlighting a concern he has with Gareth Southgate’s side.

England got off to stunning start with a 6-2 win over Iran before only managing a tedious 0-0 draw with the USA on Friday.

They are in control of Group B and will qualify for the last 16 if they avoid a defeat of four goals or more to Wales on Tuesday.

And Ferdinand believes the squad now has a good mix of fight and intelligence.

“England have that fight ingrained in us,” Ferdinand told BBC Sport. “But maybe that last five, six years or so we’ve started developing the players like Foden, Grealish, Maddison, with the footballing IQ, subtle behaviours on the pitch and the ability to play the final pass, dominate the ball, protect the ball.

“And you mix that with the English spirit and you create a good mix to win these type of tournaments.”

But the former England centre-back says he wants Southgate’s side to follow Spain’s example and “be more aggressive”.

He added: “I don’t look at us and see an identity, like I couldn’t tell you the way that we play definitively,” he added. “With Spain you can say that, with England you still don’t know what we do to get us over the line. We need to be more aggressive.

“We have the profile of player to be so much more aggressive on the front foot and meet teams high. You saw today [in Spain’s 1-1 draw against Germany on Sunday] that chances are created high, from winning the ball high.”

There have been widespread calls for Southgate to start Manchester City star Phil Foden, who is widely regarded as the most talented member of the squad.

After Foden has featured for just 19 minutes in the first two group games, Southgate insisted the playmaker would play a “big part” at the tournament.

“We are intending to be here as long as we can and he is a super player. We think the world of him and he is going to play a big part,” Southgate told ITV Sport.