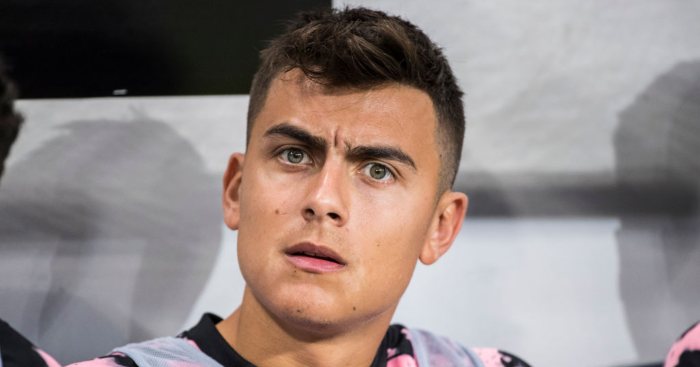 Rio Ferdinand has explained why he was “happy” that Manchester United decided not to sign Paulo Dybala this summer.

The Argentina attacker was linked with United and Tottenham recently but neither move materialised.

United didn’t think his heart was in it, certainly not enough to pay him what he wanted, and Spurs encountered a similar situation when they reportedly negotiated with his agents.

And Ferdinand was glad to see United’s move for Dybala collapse in the final few days of the summer transfer window.

“A lot of players have declined coming to Man United in recent years. They’ve chosen somewhere else,” Ferdinand told the Daily Star.

“But I don’t know how Dybala had the audacity to turn them down when he’s on the bench at Juventus. He needs to start playing some football.

“Maybe he’s thinking: ‘I want to be Champions League or I’ll sit on the bench. I’d rather do that than play at Man United.’

“Well, I’m happy he didn’t come then, because you haven’t got the right minerals that I want in a Man United player!”