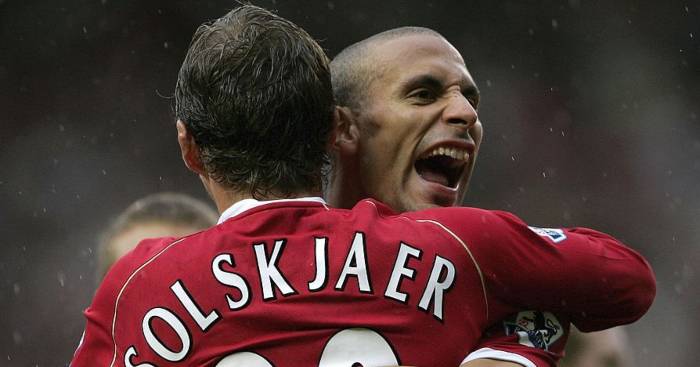 The Red Devils were beaten 1-0 at struggling Newcastle on last Sunday and their only victory in their last five outings in all competitions was a penalty shoot-out success over League One side Rochdale in the Carabao Cup.

And reports on Tuesday claimed that Solskjaer could be sacked if United lose their next match against Liverpool with Ed Woodward losing patience.

“I don’t think this is the time for knee-jerk reactions,” Ferdinand told talkSPORT.

“When you’re giving someone millions of pounds to spend money on to affect the squad, it doesn’t seem right to change that right away.

“It’s just throwing another regime out of the window and starting again and that’s happened far too often in recent years at United because of results and what not.

“There’s been a change in the recruitment, where they’ve brought young, British players into the club, which is a shift from previous years.

“Time is not something that is afforded to many people in the game, but Ole probably needs another window to get more people in, shuffle the pack and get more out.

“It’s only then you can really start to judge him in my opinion.”

On Daniel James and the rest of Solskjaer’s squad, Ferdinand added: “I don’t think they [United] expected what they have got from Daniel James so early on in his Manchester United career.

“He’s probably been their most influential player so far, so what does that really say about that squad?

“You’re buying someone from Swansea who was probably brought in as someone who is going to flourish at a later date.

“However, he’s been forced to the forefront as their main man in the team at the moment. That really says where Manchester United are at this minute in time.”