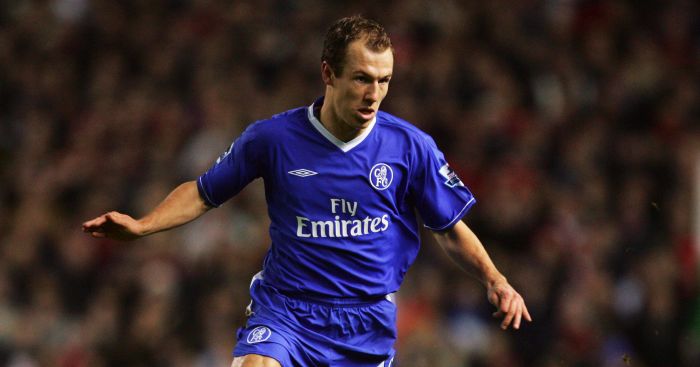 Manchester United legend Rio Ferdinand claims Arjen Robben rejected a move to Old Trafford because he didn’t like the smell of the club’s training complex.

Robben, who retired in July, enjoyed a trophy-laden career having won – among other silverware – two Premier League titles, the Champions League and the Bundesliga eight times.

The Dutchman rose to prominence early on in his career with Groningen and then PSV, before he earned a move to Chelsea in 2004.

There, his two league titles were added to by an FA Cup triumph and two Carabao Cup successes but, speaking in an Instagram live video, Ferdinand revealed how Robben’s future could have taken a different turn.

Asked to pick between Robben and United teammate Ryan Giggs, Ferdinand said: “I’d have to go for Giggs you know.”

Speaking about Robben, he said: “You knew he was going to come back in on his left but the left-back couldn’t deal with it.

“What a player. Robben was great. We should have signed him at Man United.

“I think he came to the training ground. He walked around and didn’t like the smell and walked off and went Chelsea.

“I couldn’t believe it. He would have been great for us.”