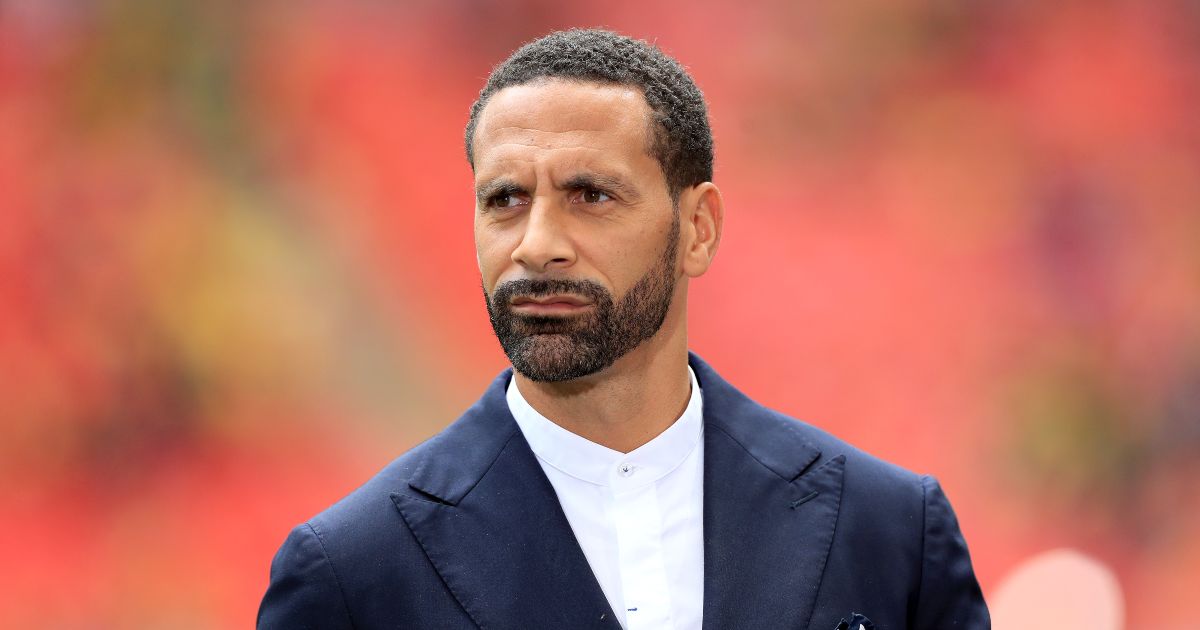 The German international was on the verge of leaving the club at the start of last season as he found himself out of the team under former boss Frank Lampard.

Lampard was replaced by Tuchel at the end of January, which led to an incredible resurgence at Stamford Bridge.

Chelsea secured a top-four finish in the Premier League after a difficult start to the season and won the Champions League, overcoming English rivals Manchester City in the final.

And that fine form has continued into the current campaign, with Chelsea adding to their trophy haul by beating Villarreal in the Super Cup and winning their opening two Premier League games without conceding a goal.

And former Manchester United defender Ferdinand has heaped praise on Tuchel for what he has achieved in his short time in west London.

The pundit is particularly impressed by the former Paris Saint-Germain manager’s ability to improve so many players, singling out Rudiger’s rise as his most impressive feat.

“Frank’s respectful and I think he’s honest enough to know and would say Tuchel has done an amazing job,” Ferdinand told FIVE.