Home All The News Ferdinand hits out at Tottenham man over ‘silly, silly decision’ 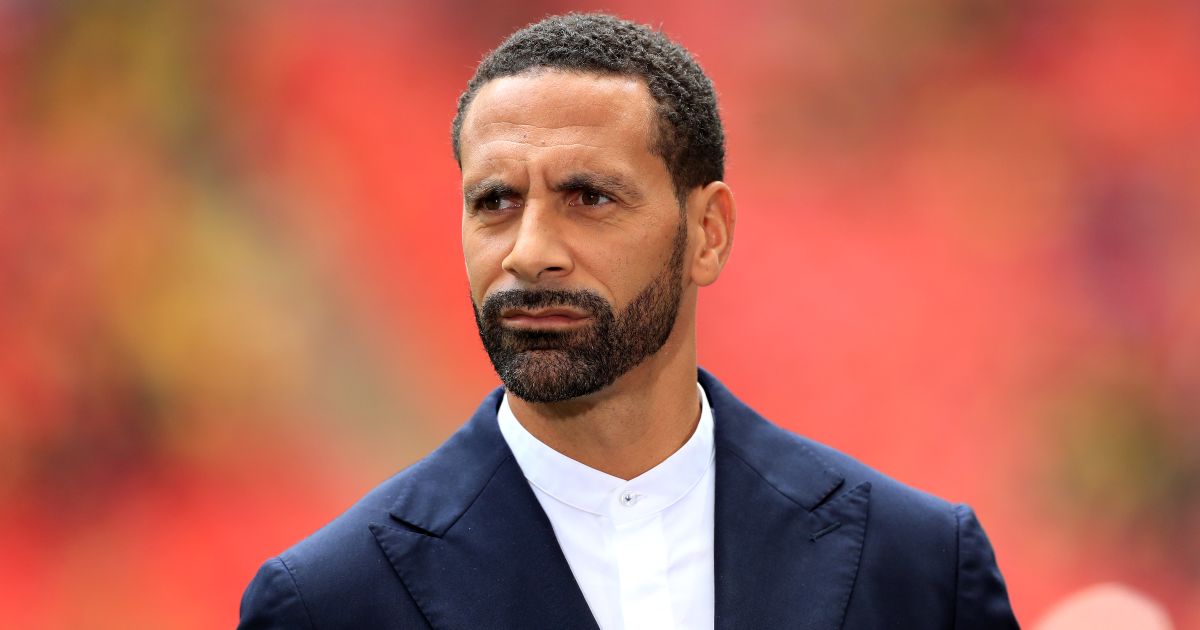 Jorginho’s first-half penalty was enough to settle the London derby and inflict a third successive Premier League defeat on Spurs for the first time since November 2012 when Andre Villas-Boas was manager.

It seems a long time ago that Jose Mourinho’s side travelled to Anfield on top of the league in mid-December, but five defeats from the following nine games has left their league campaign in disarray and Champions League qualification is looking like a pipedream even in this most unpredictable of seasons.

Tuchel’s men enjoyed complete control of the game and eventually went in front in the 24th minute.

A searching ball down the left channel appeared to be dealt with by Dier, but the England defender inexplicably tried to clear the ball in the penalty area while on the ground and wiped out Timo Werner.

Jorginho made no mistake from the spot, converting to give Chelsea a deserved lead and Ferdinand was extremely criticial of Dier at the half-time interval.

“That Tottenham team and Jose, they’re lucky there’s no fans in that stadium. They’d have been booed off. They were poor.

“There was no shape, zero press on the ball. It’s like a testimonial for them [Chelsea] they’re probably thinking how are we actually sitting here getting no pressure on the ball.

“I just feel that the Spurs team are just sitting there and just relying on Son, an individual to create one moment in the game. There’s no method, I’m not seeing any patterns of play in this game. It just seems like a team who don’t have any idea of what they’re doing without the ball.”