Home All The News Rio Ferdinand: Is Rashford as good as Mbappe and Dembele? 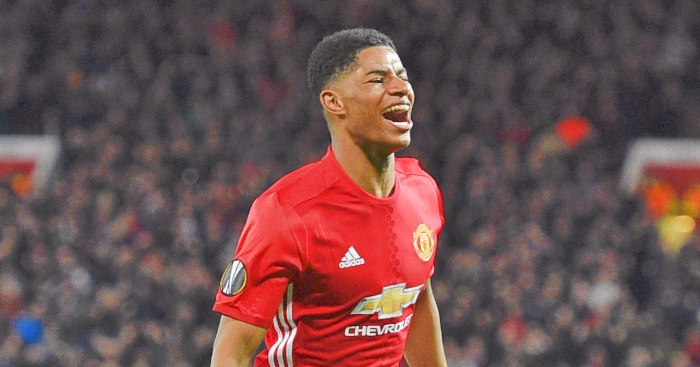 Rio Ferdinand wonders whether Marcus Rashford is as good as the best young players in the world.

Rashford has established himself in the Manchester United first team under Jose Mourinho, starting six of seven Premier League games so far this season.

The forward turns 20 at the end of October, and Ferdinand is left wondering whether he is of the standard of Kylian Mbappe or Ousmane Dembele.

“He’s somebody who can be a huge talent for United and England — and he’s at the right place to do that.

“You’ve got Ousmane Dembele who’s gone to Barcelona and Mbappe, who’s gone to PSG. Would you say Rashford is of the same ilk as them?

“I think potentially he’s as good as those guys, but they’ve done it in the Champions League, while he’s yet to prove that.

“But I don’t think Marcus is silly.

“He knows he’s not the finished article and will keep working hard at his game.

“He has to keep proving himself, and there are so many hurdles you have to get over. These young players, we’re too quick to say, ‘He can be this or that’.

“If he keeps improving, keeps working at his game and stays in love with football, he’s got as good a chance as any kid in the game to be a real success and a huge star.”