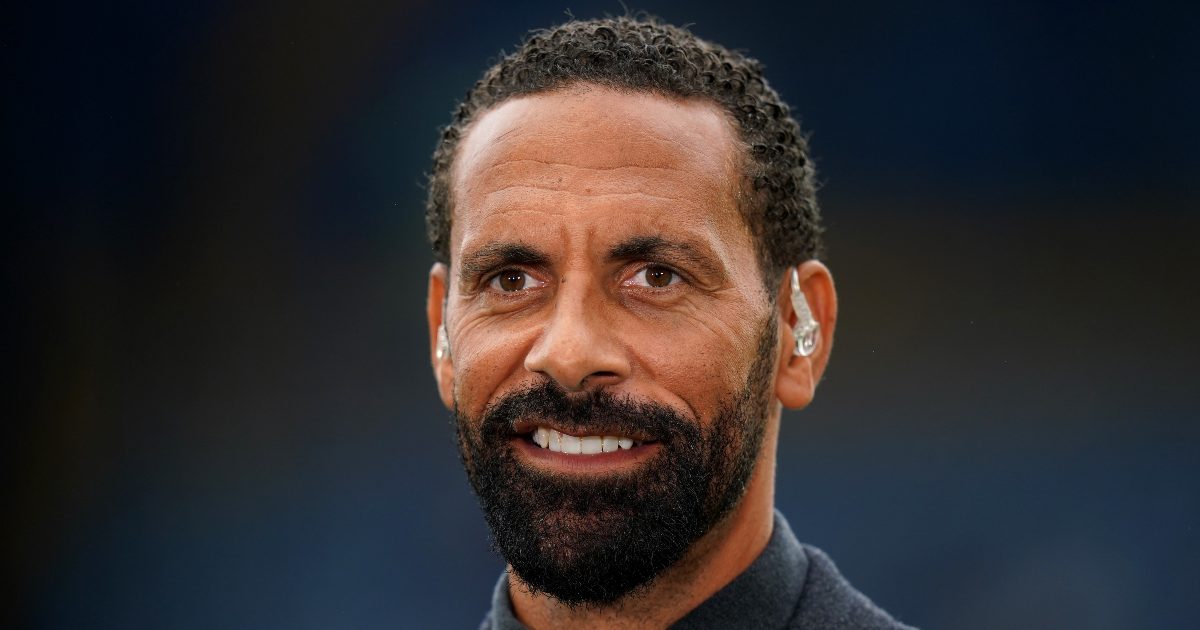 The Liverpool star is in good form of late. He scored a vital late winner against Wolves in the Premier League on Saturday.

He followed this up on Tuesday night as he got on the scoresheet as the Reds came from behind to beat AC Milan in the Champions League group stages.

Origi has been a bit-part player for Liverpool throughout his time at the club. He has played 167 times across all competitions but most of these appearances have been off the bench.

Liverpool will be hoping the forward’s good form continues as they are without Mohamed Salah and Sadio Mane next month. This is as they are set to feature at the African Cup of Nations.

As quoted by the Liverpool Echo, Ferdinand has suggested that players like Origi, Hernandez and Solskajer are “integral”:

“I’ve played with players that have done what he does coming off the bench, the Chicharitos [Hernandez], the Ole Gunnar Solskjaers,” Ferdinand said.

“The appreciation for them within the squad, all the players love players like that because you need them – they’re so integral if you’re going to win multiple competitions.

“You need people to be able to come off the bench and have an impact.”

Elsewhere, Michael Owen has said that Salah’s form this season has been “an absolute joke”, but he still has areas to improve:

“He obviously went to Chelsea and didn’t really set the world alight. That’s why he had to go on to find a new pathway to find the level he’s at now,” Owen said.

“With him it wasn’t really that from the beginning. But the way he’s grown and developed into this player who’s deciding games at will. 20 goals before December is an absolute joke, it’s out of order.

“That for me is repetition. Still has the instinct side, which I think he could get better on actually.

“I don’t think he’s got great movement in terms of nicking across a defender at the near post and things like that. But, his hardcore finishing has just improved and that is down to repetition in my eyes.”