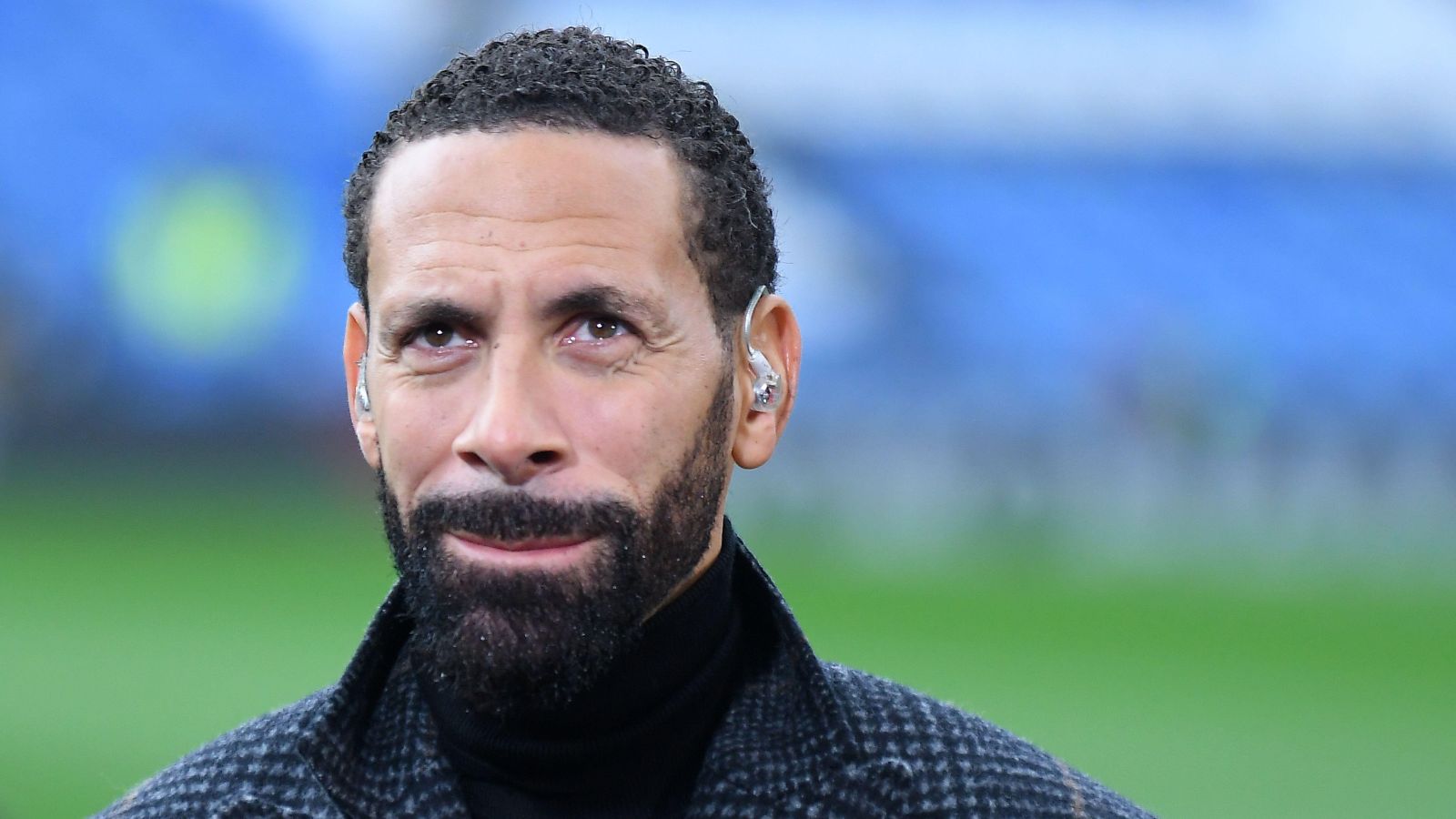 Rio Ferdinand believes the current Liverpool team is the best he’s ever seen and says they will surpass every English side in history if they claim the quadruple.

Jurgen Klopp’s side overcame Villarreal 2-0 in the first leg of their Champions League semi-final and are now huge favourites to make the final of Europe’s showcase competition for the third time in five seasons.

F365 says: Liverpool sidestep another obstacle that could hand them boost for title as well as Europe

The quadruple would be an unprecedented feat in England and both Ferdinand and fellow BT Sport pundit Michael Owen were in awe of the Reds on Wednesday.

“This is the best Liverpool team I’ve ever seen,” Ferdinand said.

“They’re relentless with and without the ball. It’s the way they press teams, the energy, effort, application, you marvel at it.

“That [the quadruple] has got to be the aim. They are going to set themselves the target.

“If they achieve it they’re immortal, they are above anyone that has played the game in this country. Whether they can achieve it remains to be seen. But they’re ticking boxes along the way at the moment.”

“This was total dominance,” added Owen. “It’s the best team I’ve ever seen in a red shirt.

“They swarm you. Villarreal must think ‘what’s hit us?’ It’s impossible to stop this unbelievable press. They’re relentless.

Klopp said after his side’s victory that they “had a lot of good moments”.

“It was a brilliant game. The first half I liked a lot – we didn’t score, that was the only problem that we had,” Klopp said.

“But we kept them quiet, which was important because of the counter-attacking threat.

“We tried to create, tried to be direct, mix it up, play through the lines. We had a lot of good moments, no goals, true, but I was really fine with the first half.

“And then in the second half, obviously we finished the situations off. Both goals were outstanding. We wanted to score a third, but from a specific moment on it makes then sense that you control the game, and that is what we did.

“It’s half-time, nothing else, but it’s better than before the game.”