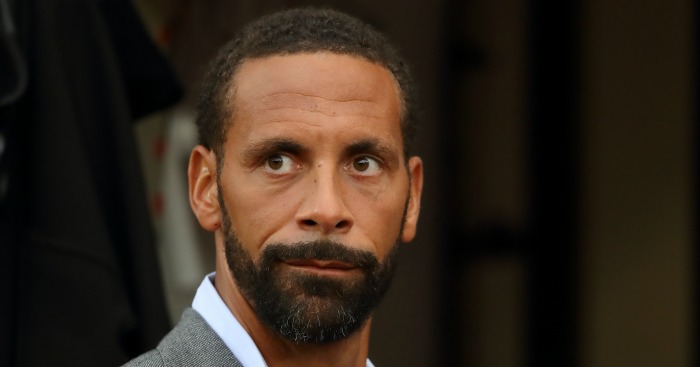 The Reds’ 30-year wait was finally ended last night as Manchester City were beaten 2-1 by Chelsea at Stamford Bridge.

And Ferdinand hailed the manner in which Liverpool have stormed the league, claiming they did it differently to everyone else.

“He has now put down Champions League, Premier League, no matter when he walks out now he is a hero.

“What he’s creating is a great squad that are relentless and a culture at the football club that looks sustainable for the long-term, that’s something they have been looking for, a period of dominance like Kenny Dalglish in his era.

“I think they’ve done it a lot different to other teams as well. When other teams have done it, they’ve bought superstars and big names from that time.

“He hasn’t done that, I don’t know a superstar that he’s bought. You see van Dijk, he wasn’t the finished article, he’s come and gone up a level, Alisson was someone who we weren’t saying was the best goalkeeper in the world but they’ve gone on to great things.

“The front three, we all saw they were good players with potential, but can they go on to another level? Now, they’re the best arguably in the world.

“That goes down to great coaching, great culture, the foundations of the club there are impeccable.”

Ferdinand added: “The character that this squad has is shown in their down times, when they lose, and the way they lost the Champions League final, some big mistakes, then losing the league last season, the disappointment, and then it’s down to the coaching staff and the people behind the scenes to galvanise that team.

“These guys have something about them, that aura, they trust in the process.