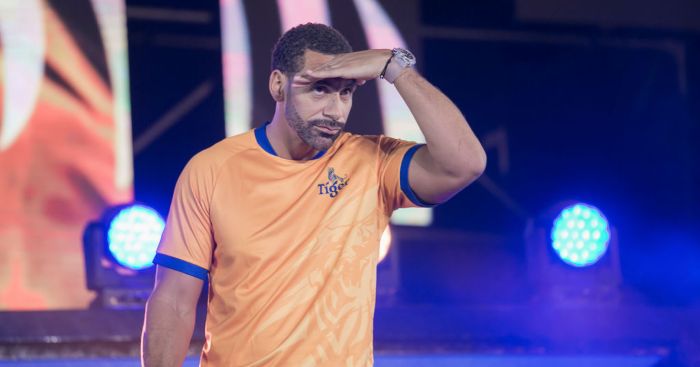 Rio Ferdinand doubts Liverpool were ever really interested in signing Timo Werner this summer before his move to Chelsea.

Werner was widely considered to be joining Liverpool for a good chunk of the last transfer window, before he eventually agreed a deal to join Frank Lampard’s outfit in the summer.

FEATURE: One substitute pushing to start at each Premier League club

Ultimately, more reports said that Liverpool’s owners decided that the move would prove too costly with huge uncertainty surrounding club finances due to the pandemic.

The Reds ended up signing Diogo Jota from Wolves instead for £41m, with the Portugal international hitting the ground running at his new club.

And Ferdinand has now raised doubts as to whether Liverpool were actually ever in for Werner before he swapped RB Leipzig for Stamford Bridge.

“I probably question whether they really were in for Werner,” Ferdinand told BT Sport ahead of the Reds 2-0 loss to Atalanta in the Champions League.

“Because Jota came around quite quickly after that and they all seemed very happy with that.”

Meanwhile, Ferdinand has praised Liverpool for the way they have handled Virgil van Dijk’s absence following his serious knee injury.

Ferdinand added: “It’s the way that he has the mentality that he’s created when Virgil van Dijk got injured, for instance, you look at it – they’ve played seven games since – won six, drawn one.

“Their defensive record – they’ve conceded three goals. It’s improved even when van Dijk is out.

“That’s about creating that mentality, creating that environment where the players think that they won’t suffer because a big cog in their system has gone, and they’re gonna prove people wrong.”