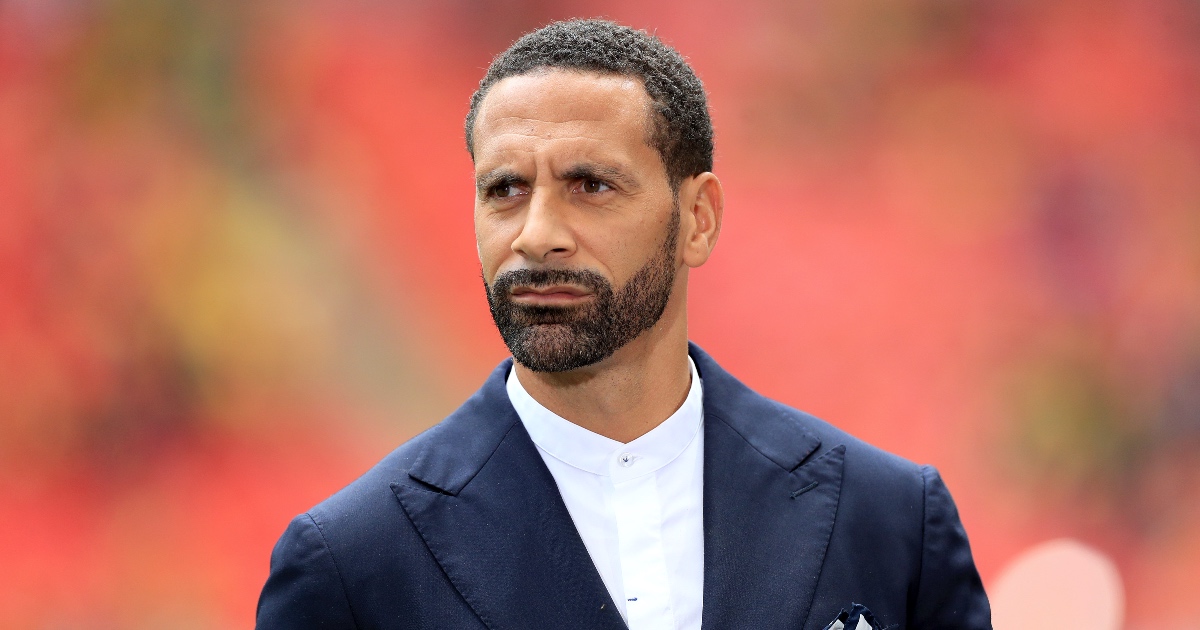 Rio Ferdinand and Glenn Hoddle were left angry at the “nonsense” double jeapardy rule that saw both David Luiz and Jan Bednarek sent off on Tuesday night.

The Arsenal and Southampton defenders both made minimal contact (if any) and were sent off as well as conceding penalties.

The ‘double jeapardy’ rule that prevents two punishments of a player didn’t come into effect because the pair were deemed not to have made an attempt to play the ball.

The official FA rules state: ‘Where a player commits an offence against an opponent within their own penalty area which denies an opponent an obvious goal-scoring opportunity and the referee awards a penalty kick, the offending player is cautioned if the offence was an attempt to play the ball; in all other circumstances (e.g. holding, pulling, pushing, no possibility to play the ball etc.) the offending player must be sent off.’

The BT pundits were bemused after the game when details of the rule were explained as they pointed out the players may have stayed on the pitch if they had made more contact in fouling the players rather than get out of the way.

“The rule is nonsense. That rule is nonsense that if you bring him down and clash him and say I was trying to play the ball I’m only going to get a yellow card,” Hoddle told BT Sport.

“But we’ve seen two players tonight try and get out of the way and completely not foul him and there’s contact of some sort or the referee says there is contact you get a red card. That can’t be right.”

Ferdinand added: “It goes against everything you’re brought up to know about football. It’s a crazy rule, crazy rule.

“The reaction on social media tells you everything you need to know about it. There’s absolute disbelief everywhere.

“Mike Dean has given 109 red cards in his career, the most red cards out of any referee, so he doesn’t mind getting his red card out.

“You’re going to have to be taught now and rebooted as an individual that you must really go in and try to win the ball rather than try to get out the way. It’s crazy.”

Many (including Martial it seems) felt there was no contact between the Frenchman and Bednarek and the decision should have been given the other way for simulation.

Hoddle added: “If he’d have booked Martial there I don’t think any of us would be saying it’s a dreadful decision.

“But it’s the rule. I don’t understand the rule. That cant be right, where you try to stay on your feet and not make the tackle and you do miss the ball then try and take the player down, you only get a yellow?”