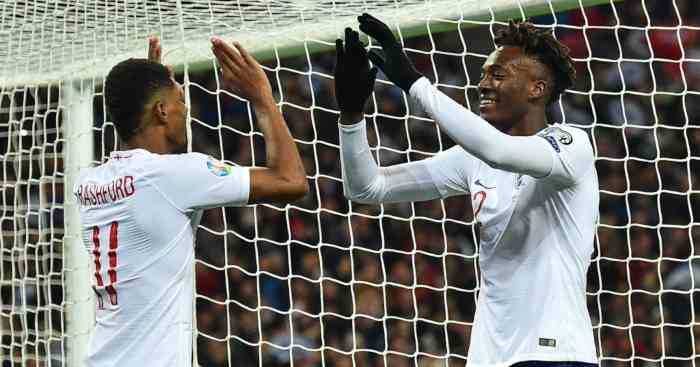 Rashford has bagged 10 goals and provided four assists in the Premier League this term, while Abraham has similar statistics with 11 goals scored and three assists.

The England international team-mates have different styles of play but Ferdinand reckons Rashford needs to work on the “positioning” element of his game.

“It’s the positioning, some people will tell [Marcus] Rashford to get in that position and he’ll score five, six, seven, eight goals a season more.

“This kid here, that’s all he wants to do, that’s an element of his game that doesn’t need working on. He’s scored goals at every level and he’s brought it into the first team.”