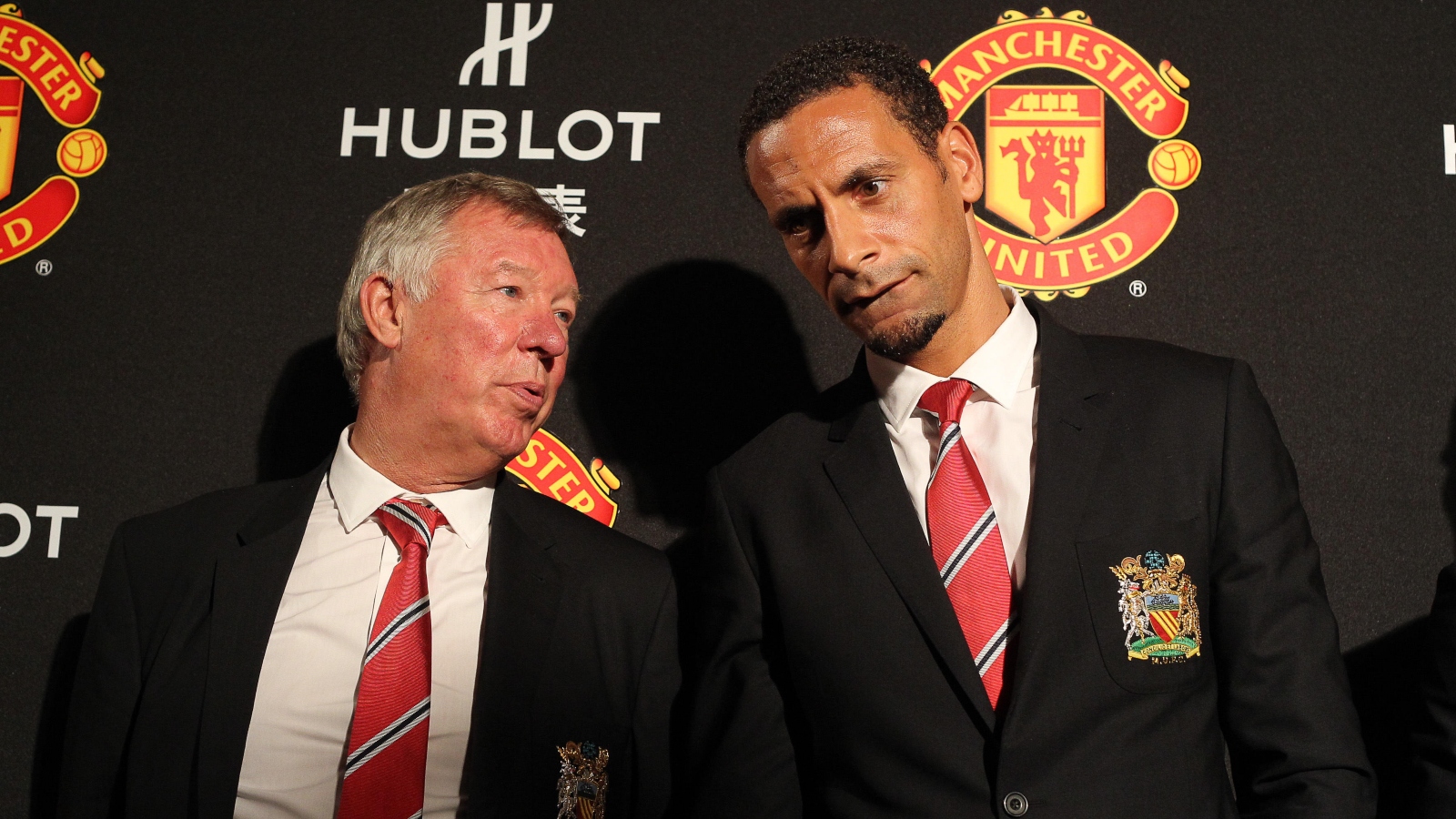 Rio Ferdinand has recalled the “mind-boggling” decision to axe him from Manchester United as Ed Woodward left him “numb” just minutes after a game.

Ferdinand won six Premier League titles in just over a decade at Old Trafford before his spell came to an abrupt end at the end of the 2013-14 campaign.

READ MORE: FIFA and Wenger ideas of kick-ins should be kicked straight back into touch

The centre-back ended his career at QPR and has recounted the point at which he was told by Woodward that the Red Devils would no longer be requiring his services.

Speaking on his FIVE YouTube channel, Ferdinand said: “We played Southampton away, and I’d asked a couple of times if I was getting a new deal or not. I was told the manager hasn’t worked out what he’s doing yet and it gets delayed. Vidic knew; he was told he wasn’t going to be renewed, so he got to have a little send-off at the end. I wasn’t even thinking about myself.

“My genuine feeling was the fact that the club had told Vida he wasn’t staying, Patrice Evra wasn’t staying, Ryan Giggs wasn’t staying. There’s three or four big characters leaving at that point. [There are] leaders, captains doing in a squad that needs leadership. And I thought if they’re all going, then there’s a chance I probably will stay because they can’t let us all go. [It would be] mind-boggling if they let us all go, I couldn’t see it. And then we all went!

“The chief executive at the time, Ed Woodward, came into the changing room, all the directors would usually come in and say ‘well played’ after. He came and he just said to me, ‘Listen, by the way, we’re not gonna renew your contract’ in that moment 10 minutes after the game.

“I was just numb. A few of the players saw me talking to him and have seen my reaction. I’m not really good at hiding how I feel about things, so I was sat there just gobsmacked. And listen, physically, I was shot; I knew that. But I still feel I had more to offer if these said players were leaving the club. There’s more to offer and give the changing room.

“I remember some of the lads going, ‘Wow, that’s a disgrace. I can’t believe that.'”