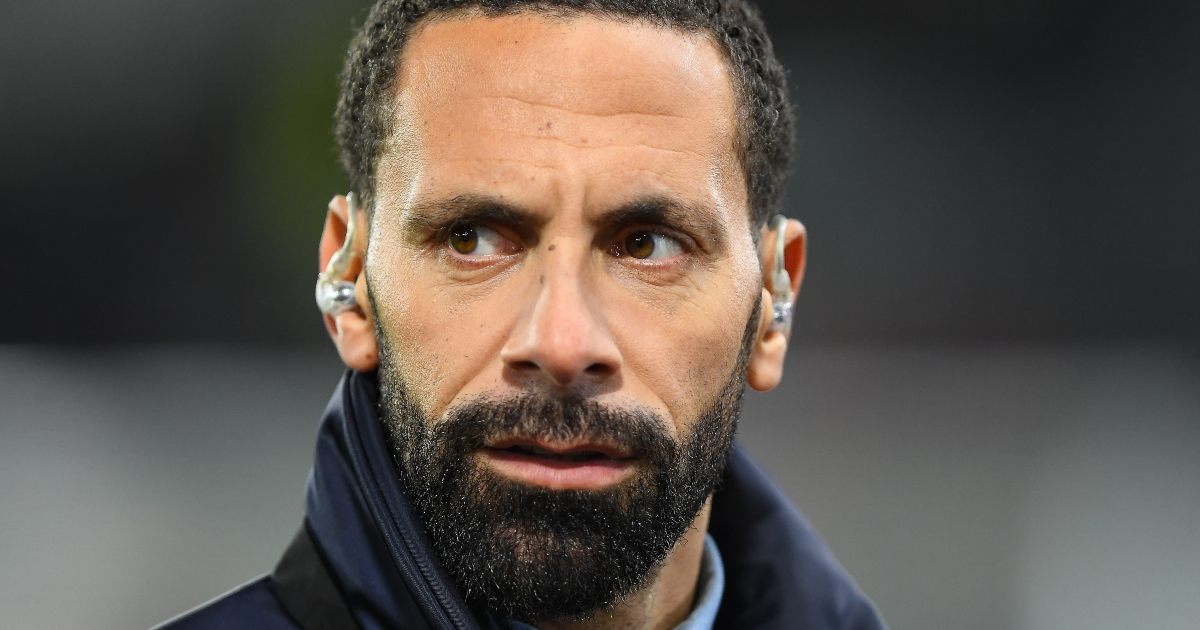 Rio Ferdinand says Chelsea forward Timo Werner is “frustrating” to watch as he knows “what he can do” having watched him play for RB Leipzig.

The Germany international has failed to bring his prolific scoring record at the Bundesliga outfit to Stamford Bridge following his summer move to Chelsea.

Werner has five Premier League goals to his name this season after scoring 28 in the Bundesliga last campaign.

The 24-year-old failed to score against Atletico Madrid as Chelsea beat them 1-0 in the first leg of their Champions League last-16 clash and Ferdinand admits he finds Werner “frustrating” to watch.

“It’s just frustrating watching him because you’ve seen clips of him and you’ve seen what he can do,” Ferdinand told BT Sport.

“I feel like [his first-half miss] is not an easy chance but you’d like to see him get it on target and get a better connection on the ball. But he just frustrates you. There are far too many times where he’s too loose in possession when building up or decision-making when he gets into [dangerous] areas.

“Sometimes fast players sometimes have to slow the game down in their mind. They’re running so fast everything else is a blur, and that’s maybe how he seems at the moment.”

Fellow pundit Joe Cole says Werner reminds him of a young Theo Walcott at Arsenal, he said: “When you used to watch Theo play he was so exciting, so much talent, but it wasn’t until the latter stages of his career when he put it all together and started scoring more goals regularly.

“We mustn’t – and we’re not – going to give up on Timo Werner, it’s early days and there is so much scope there because he has got some natural, raw ability. But I reckon with good coaches – and he has got good coaches – he will start to kick on, but they just need to be patient with him.”