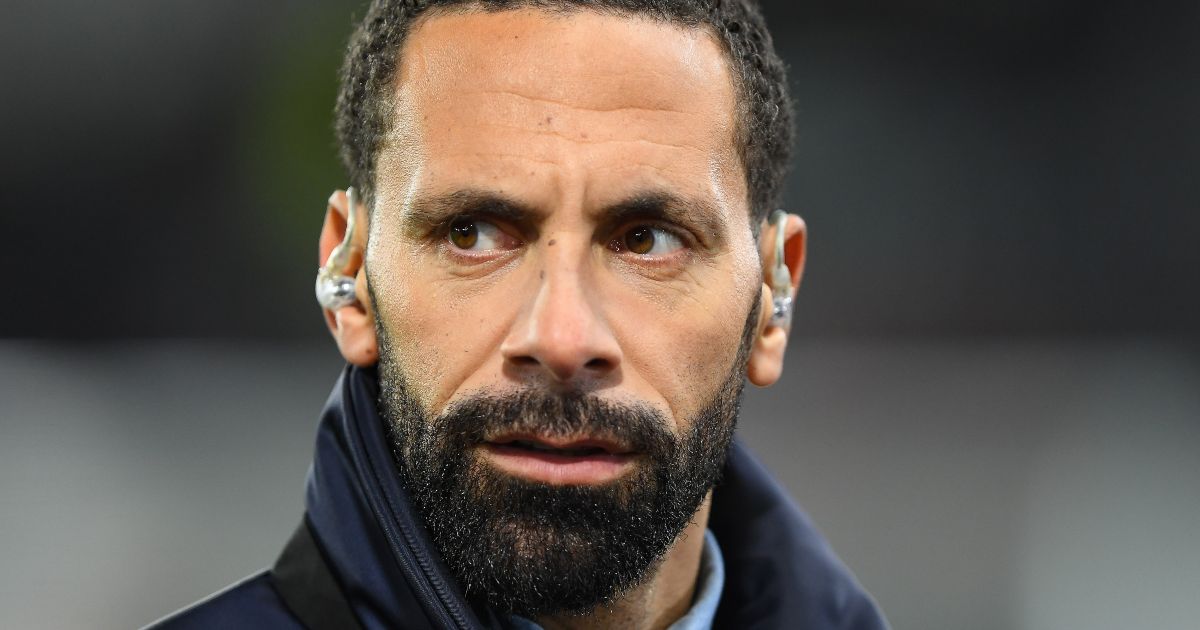 Rio Ferdinand has questioned why Gareth Southgate is yet to play Jadon Sancho at Euro 2020 and believes it may be because the England boss has a “small team mentality”.

Sancho has enjoyed another outstanding season for Borussia Dortmund and is still being widely linked with a big-money move to Manchester United.

But the winger is yet to feature in the group stages for England, with many calling for him to play a major role against Czech Republic on Tuesday.

And Ferdinand is perplexed by the 21-year-old’s lack of game time, considering he has more experience at the highest level than Phil Foden and Mason Mount, who have started the two opening games.

“So to think that you’re talking about experience… he’s played more games than [Phil] Foden at the top level as well as [Mason] Mount and [Jude] Bellingham.’

“I just feel that sometimes as a manager you’ve got to be brave.

“You’ve got to be brave and don’t err on the side of caution. In Southgate’s mind he’s going to have to be brave because I think naturally he’s a more conservative person.

“In his own mind he’ll think he’s being brave when we’re sitting here going: ‘Just play him!’

“We’ve seen him play at the top level but if you’re sitting there as Gareth Southgate, you’ve got to go against your natural instinct.

“He’s coaching and setting us up like a small team mentality.

“A big team mentality manager would have gone into that game and said, ‘We’re going grab this bull by the horns, control the pace of the game, camp on the edge of their box and force them back into their half’, but we didn’t do that.”