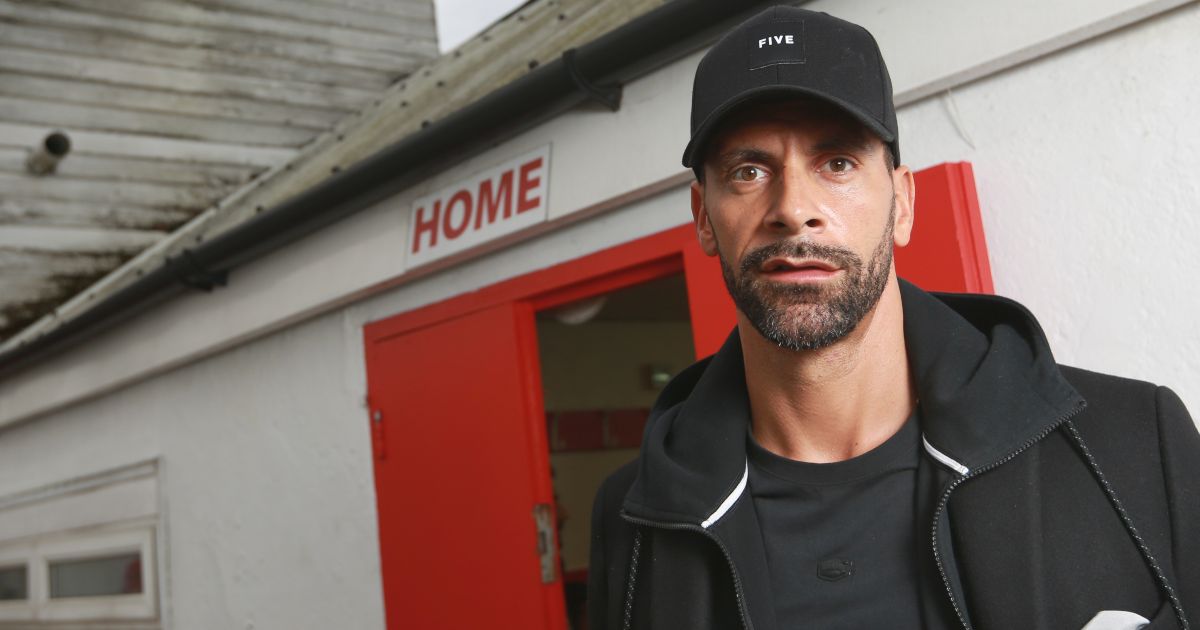 Rio Ferdinand has urged Manchester United to sign “magnificent” Jadon Sancho and a centre-back this summer to mount a serious title challenge next season.

Ole Gunnar Solskjaer’s side finished a distant second behind rivals Manchester City in the Premier League and have the chance to add silverware as they face Villarreal in the Europea League final on Wednesday.

United dragged their feet in their attempts to sign Sancho from Borussia Dortmund last summer with the Bundesliga side unwilling to drop their asking price of £107million.

READ MORE: Europa final failure not an option for Solskjaer and Man Utd

But the England international is thought to be available for around £80million this time around and United are still thought to be interested, with Jesse Lingard tipped as a potential makeweight.

And Ferdinand believes his former side need to land two starters this summer, Sancho and a defender to partner captain Harry Maguire.

“You don’t want it to be underwhelming recruitment,” Ferdinand told the FIVE YouTube channel.

“It’s not just about who we want, it’s about who wants to sell. Dortmund needed Sancho [this season] – he was brilliant from Christmas on, to qualify for the Champions League.

“He’s been magnificent Sancho. If he comes to Man Utd he’ll light this place up. Sancho is one i’d love to see to come to United.

“I also think we need a centre half. People talk about central midfield but I think we’ve got enough bodies in there to be able to do alright and do enough. With a top centre-back we can go on to really compete.

“You see what the impact of a top centre-back does, look at what Dias has done at City. If you get the centre half to play alongside Maguire who is quick, do you need to play two holders then? You don’t.

“Even with Pogba in there or McTominay in there as the one to get the ball to people to create. I just want to see one holder, rather than two.”