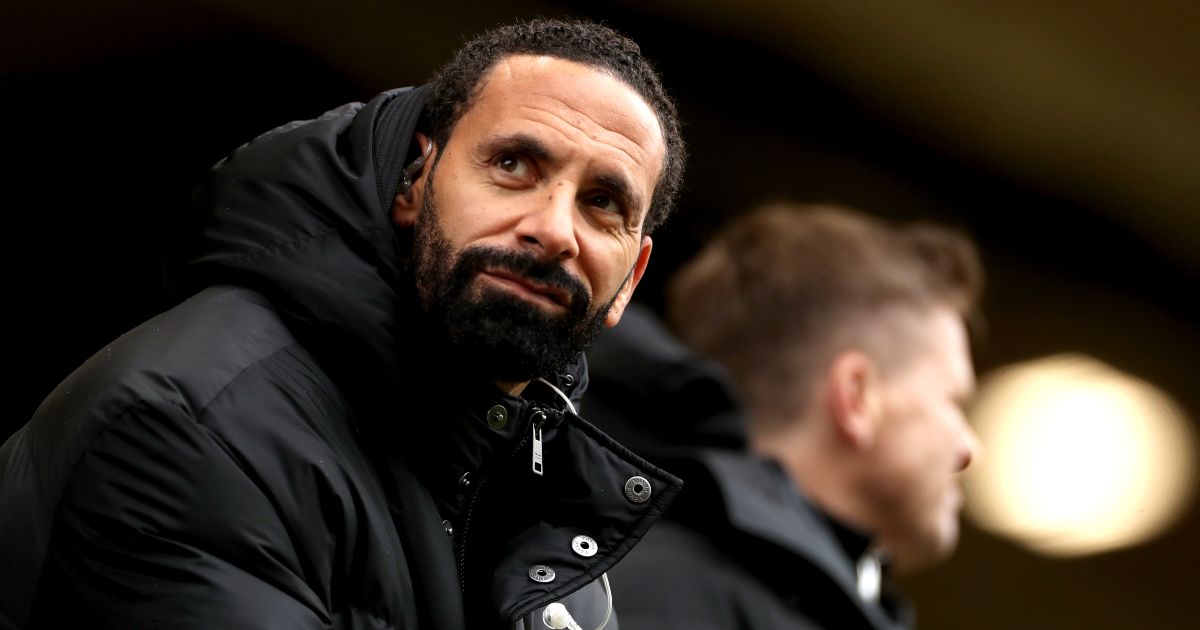 Rio Ferdinand claims he has text Real Madrid defender Raphael Varane to convince him to make the move to Man Utd amid transfer speculation.

The Red Devils seem to be serious about bringing the France international to Old Trafford this summer with the club’s transfer team proritising him over Villarreal’s Pau Torres and Sevilla’s Jules Kounde.

A report in Spanish newspaper Sport yesterday claimed that Varane had now ‘given his word’ to Man Utd over a potential transfer as the Premier League side continue to negotiate a fee with Real.

It has been reported in recent weeks that Man Utd are ‘close to finalising’ a deal for Varane and that he wants to get a deal sorted before he joins Real for pre-season training.

And during a Q&A on Instagram Ferdinand was asked if he could text Varane in an attempt to convince the 28-year-old to join the Red Devils.

The former Man Utd defender later recorded his ‘Vibe with Five’ YouTube channel on which he spoke about the potential arrival of Varane and the impact on Harry Maguire.