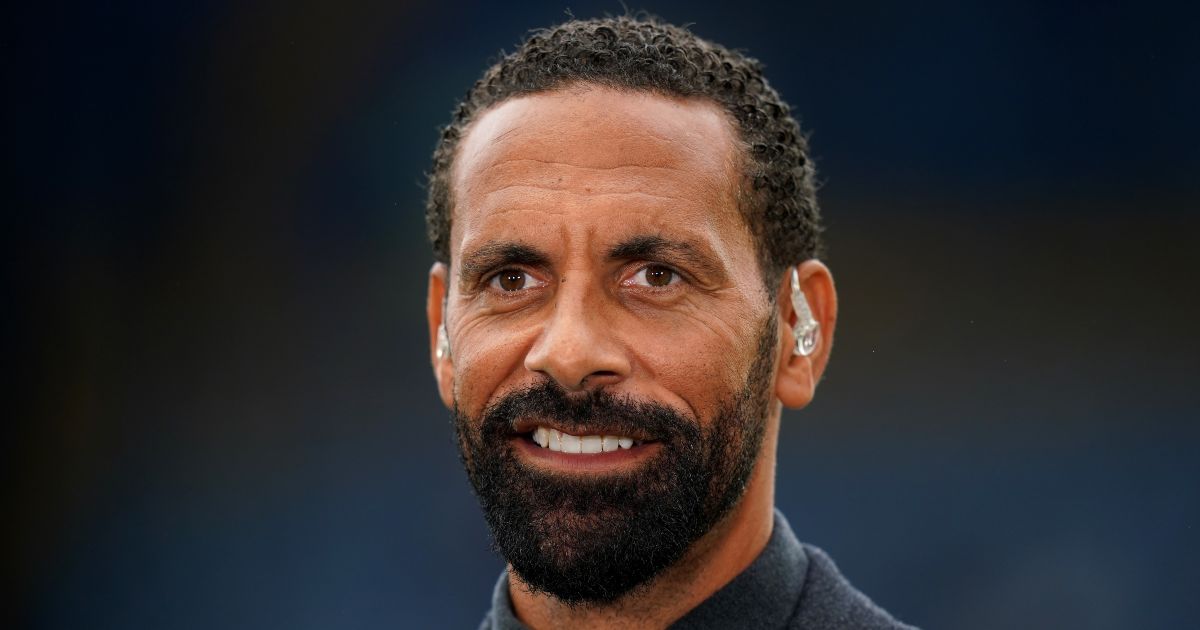 Rio Ferdinand thinks Virgil van Dijk will have to overcome “teething problems” to leave a legacy at Liverpool – but remains the best defender in the world.

The Netherlands international was out for most of last season after picking up an ACL rupture in the Merseyside derby against Everton.

But the 30-year-old has been back this term, playing every match in the Premier League for Liverpool as they sit three points behind leaders Chelsea.

Man Utd are right over Ole, and why selling Salah is a dreadful idea…

Ferdinand noticed Van Dijk was below par in their 3-2 loss to West Ham in the Premier League on Sunday but has backed “the best centre-back in the world” to bounce back.

On Van Dijk’s legacy, Ferdinand told his FIVE YouTube channel: “It’s who stands the length of time as well, if you could do it over a period of time

“There’s no doubt in my mind Virgil’s best year would stack up against most centre-backs, but you don’t get judged on that best year, you get judged over that period of time.

“Yes there’s going to be teething problems, that’s going to happen because he’s been out for so long and he’s just getting his feet wet again, but I still believe if there’s a game right now today and I need a centre back, my first centre back on the list would be him.”

Ferdinand was impressed by Declan Rice’s performance for West Ham in the win over Liverpool and thinks he has been “arguably been the best midfielder in the country” this season.

The former Manchester United defender added: “He has arguably been the best midfielder in the country.

“He has dominated games, he has played with maturity. The Euros, something’s clicked in him different.

“His game management, the way he can change the pace of a game at times, we saw that at Newcastle earlier in the season. He’s added goals now. There’s a maturity in his game for one so young that he’s got levels still to go.”