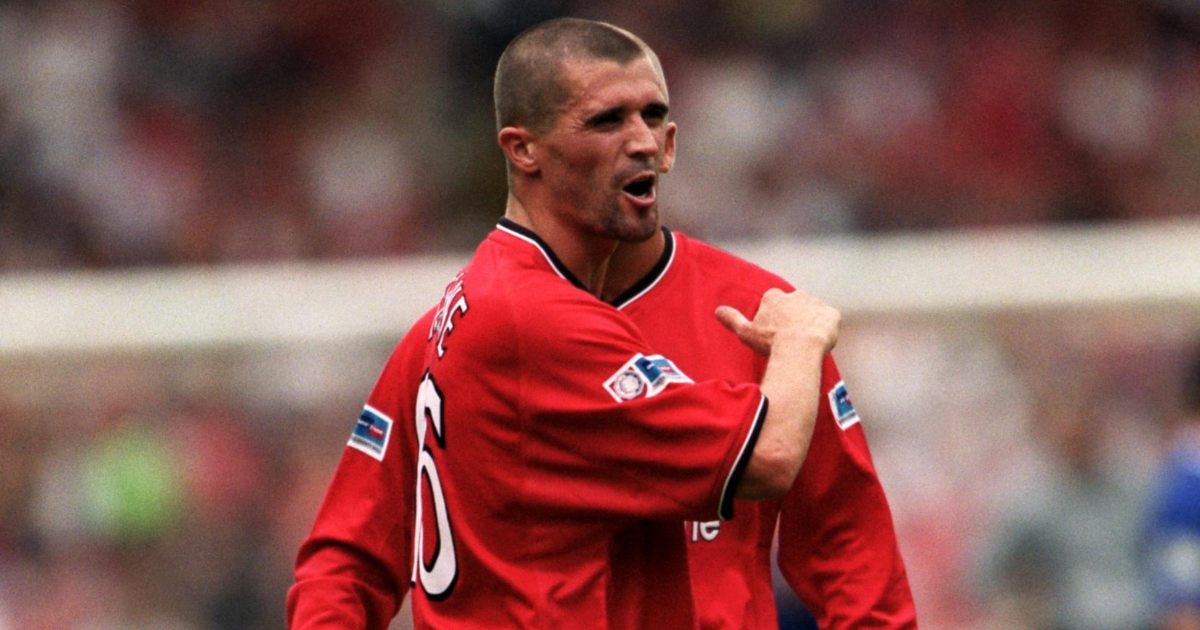 The former Republic of Ireland international was known for his aggression on the pitch and he has taken his no nonsense approach into the world of  football punditry.

Keane got into a heated argument with Jamie Redknapp on Sky Sports on Sunday over the state of Tottenham’s current squad, with the former Liverpool midfielder taking exception to Keane’s comments that Spurs are “average” without Harry Kane and Heung-Min Son.

Prick of the Week No. 24: Conspiracy theorist Ole Gunnar Solskjaer

Ferdinand recalled: “I remember when Roy Keane punched up Chris Eagles one time. He (Eagles) was only [a] young kid, (taking) liberties. It was good for him Eagles.

“Roy must have been coming back from an injury, or he didn’t play, and he was playing with the reserves and the youngsters that were in there like Eagles and Lee Martin were like rats, getting in close and trying to tackle.

“He went in late on Roy once or twice and Roy said to him, ‘Listen, slow down’. The ball comes in again, Eagles was trying to impress, trying to leave him mark and left a little bit on Roy again and pulled his jersey.

“Roy just turned round and went bang in the jaw. A quick short jab and I just stood there and went, ‘Roy, what’s wrong with you?’.

“And I went inside and said, ‘Roy, why are you doing that for? He’s a young kid man.’ And I warned him.”