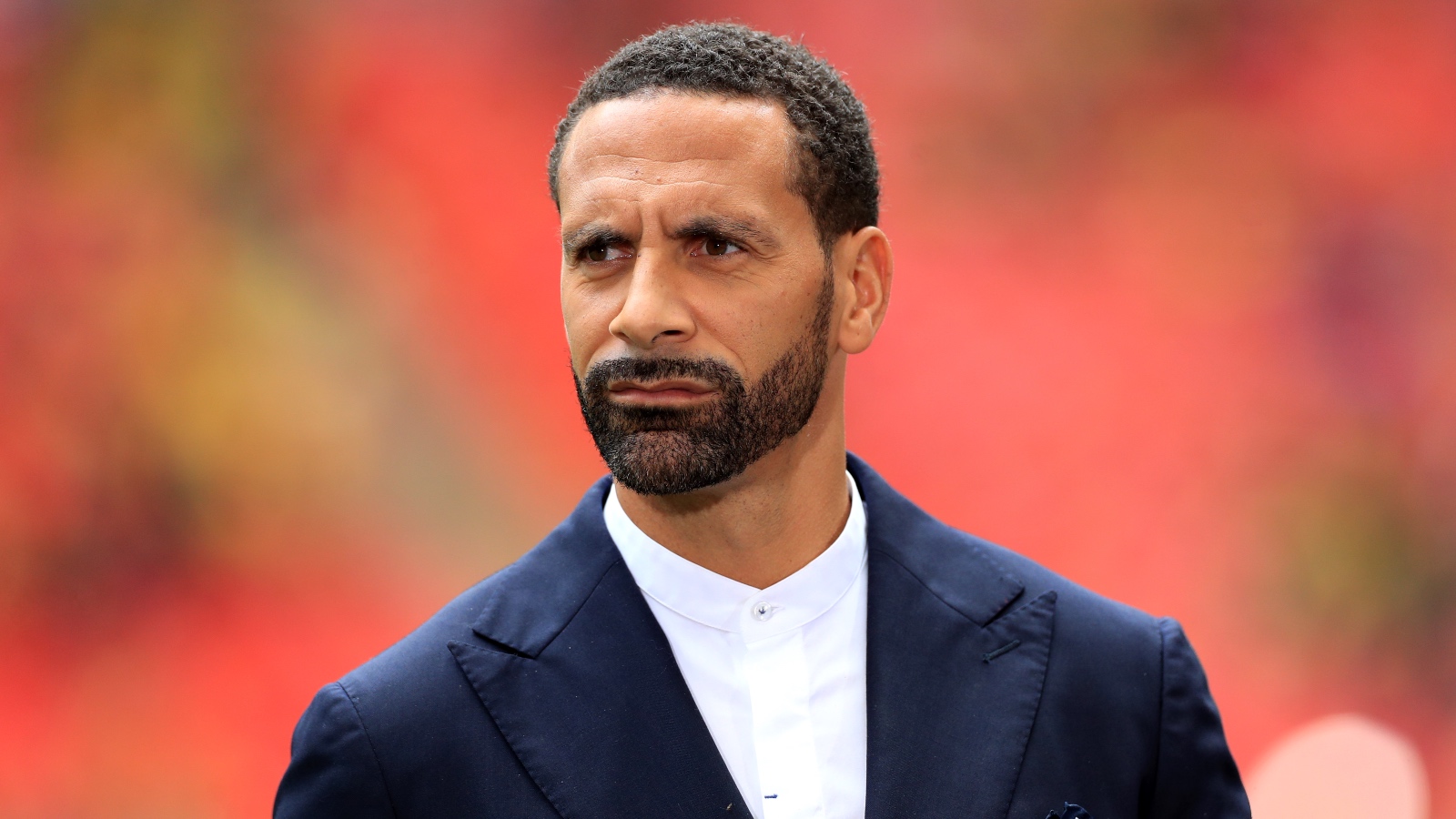 United crashed out of the Champions League on Tuesday night as Atletico completed a 2-1 aggregate win after ther 1-0 triumph at Old Trafford.

Renan Lodi’s goal ended United’s hopes of a trophy this season, meaning it’s now five campaigns without one for the Red Devils.

Bellingham has been earmarked as a solution to United’s midfield problems, after the teenager was thought to be close to joining the club when he left Birmingham City, before Borussia Dortmund pipped them to a £25m deal.

After the defeat Owen Hargreaves claimed Bellingham would be a player United should look to sign in the summer, but Ferdinand warned the club’s problems will not be solved by new signings.

“I don’t necessarily think it’s about who you sign, though,” he told BT Sport. “I was screaming at the start of the season ‘oh we’ve got [Cristiano] Ronaldo, we’ve got [Raphael] Varane now’. Big players.

United’s search for a new permanent manager will likely intensify in the wake of their Champions League exit.

Maurcio Pochettino and Erik ten Had are among the frontrunners to take over at Old Trafford, but Ferdinand has explained why top managers may be put off by the problems at United.

On the rebuilding job at Old Trafford, Ferdinand added: “There’s so much work to be done.

“If you are looking to come here, it is a great project to be a part of, but I think managers might look at others clubs because there is less pressure where the spotlight isn’t on them as much.”