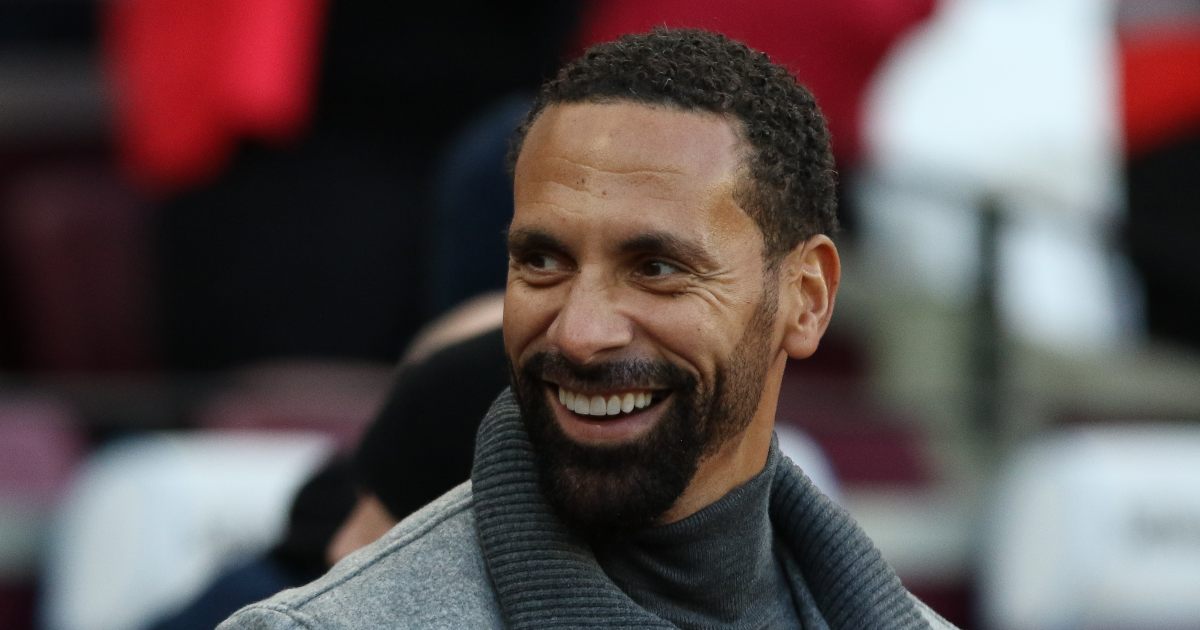 Former Manchester United star Rio Ferdinand has written off Liverpool ahead of their Champions League second leg against Real Madrid.

The Reds lost 3-1 to Zinedine Zidane’s side on Tuesday and have it all to do at Anfield in the return leg next week.

Liverpool were 2-0 down after 36 minutes following goals from Vinicius Junior and Marco Asensio and despite Mohamed Salah halving the deficit early in the second half, Vinicius struck again  to restore the hosts’ two-goal lead.

MAILBOX: Alexander-Arnold isn’t that bad. But never was he that good…

Jurgen Klopp’s side overcame a 3-0 first leg deficit against Barcelona when they won the trophy in 2019, but Ferdinand dismissed their chances of a comeback this time around.

BT Sport conducted a survey among fans of who they thought would progress and Gary Lineker said: “Let’s have a look at the poll from last night’s games and who people think will go through.

“As you’d expect, Real Madrid are in great shape: 74%, that’s three out of four people and almost two thirds going for Man City.”

Ferdinand responded: “I make that about right, I agree, totally. Game over for Liverpool.”

Jurgen Klopp admitted his side did not deserve to to win the game in Madrid, before taking a bizarre swipe at the referee.

“First and foremost I don’t think we deserved to win tonight, we didn’t play good enough and that is my first concern,” said Klopp.

“Especially in the first half we didn’t play good enough football. We conceded the first goal, served the second on a plate (after Trent Alexander-Arnold’s mistake), but that was not the real problem of the game.

“Of course conceding goals is a problem but it is not the problem. The second half we did better, we scored our goal which is the positive of the night and that’s how it is.

Klopp was baffled as to why Mane did not receive a free-kick and Vazquez a red card for a challenge late in the first half.

“The situation with Sadio, what the ref did tonight I have to say I don’t understand,” he added.