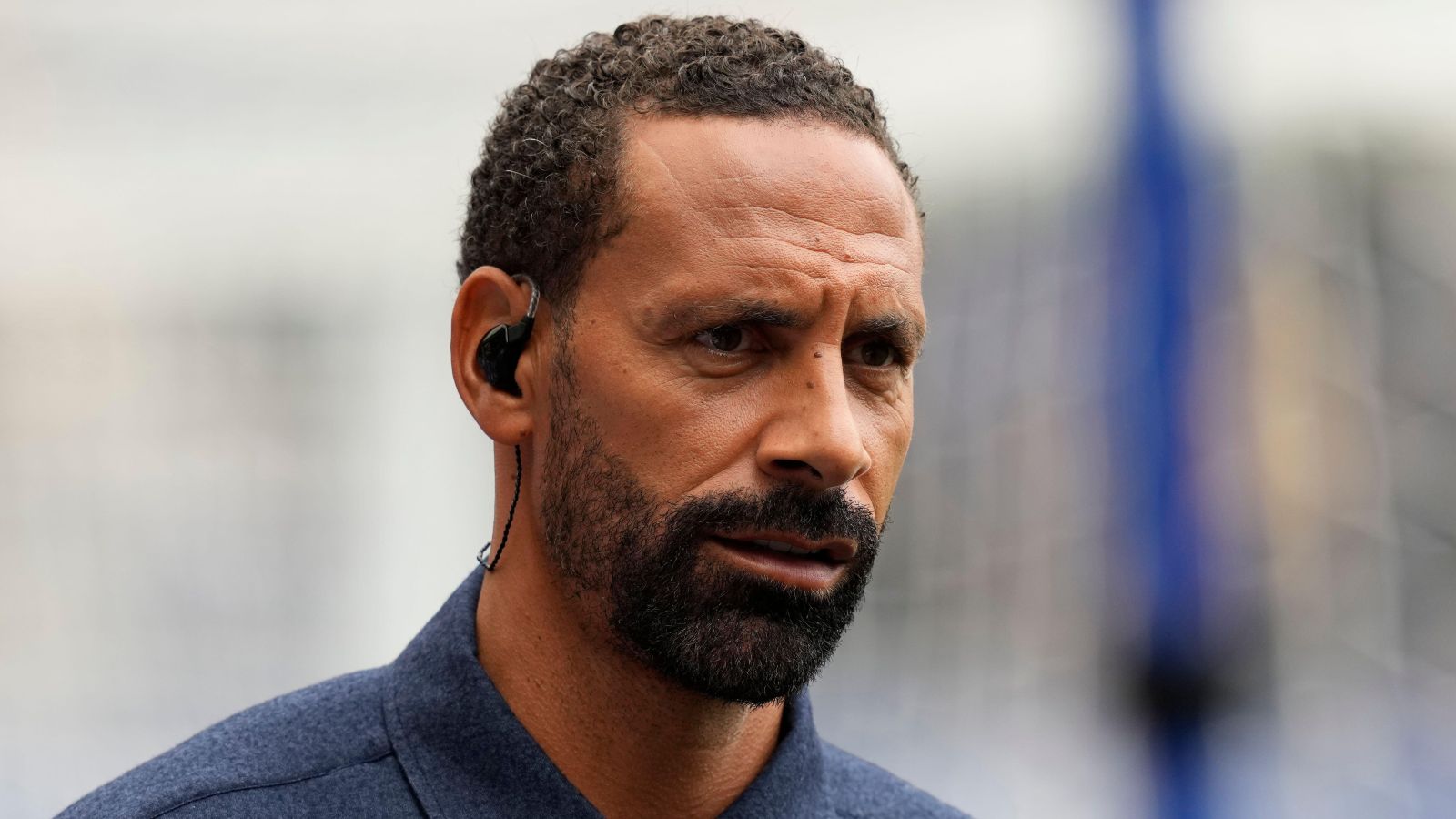 Rio Ferdinand has hit back at Frank Leboeuf after the former Chelsea star claimed Trent Alexander-Arnold was a ‘Championship level’ defender.

Alexander-Arnold has been left out of Gareth Southgate’s 23-man squad that will take on Germany in the Nations League on Monday night.

READ MORE: England take on Germany with their detractors back in their gleeful comfort zone

The game at Wembley is England’s last before the World Cup and the Liverpool star’s exclusion hints at the end of his chance of being on the plane to Qatar.

Alexander-Arnold also didn’t feature in the 1-0 defeat to Italy on Friday and has been in uncharacteristically poor form for Liverpool so far this season, failing to contribute an assist having claimed 19 in all competitions last term.

But Leboeuf claimed his absence from Southgate’s squad is down to his defensive ability.

“Only [Jurgen] Klopp’s system works for him. When it doesn’t work as well as it has this season, all you see is his defensive shortcomings.

“I want to take him with me to work on the basics. I would say to him: ‘Turn your head and look behind you, it will be better already’. It was Roberto Carlos who deformed generations of defenders.”

Ferdinand wasn’t happy with Leboeuf’s comments and claimed they were hypocritical given his own defensive capability.

“Even Leboeuf had the cheek to say he is a Championship defender,” Ferdinand said on his YouTube channel.

“Are you winding me up? It’s disrespectful, some people get too disrespectful. Leboeuf defensively wasn’t the best by the way, so he’s got a cheek.

“When you look at Leboeuf you go ‘Unbelievable on the ball, defensively he’s alright, gives you a chance’. I was in team-talks against him and our gaffer would go ‘He’s unbelievable on the ball, prepare for this’, you had to do a team-talk on Lebouef, he was that good, ridiculous. But you would go ‘You get around him, because he will give you a chance’.

“If he was good enough defensively you wouldn’t talk about his defensive frailties. He’s saying ‘He’s a weakness defensively, get yourself right round him’.”

Leboeuf spent five years at Chelsea where he won two FA Cups, and made 50 caps for France including in the 1998 World Cup final, where his side defeated Brazil 3-0 at the Stade de France.