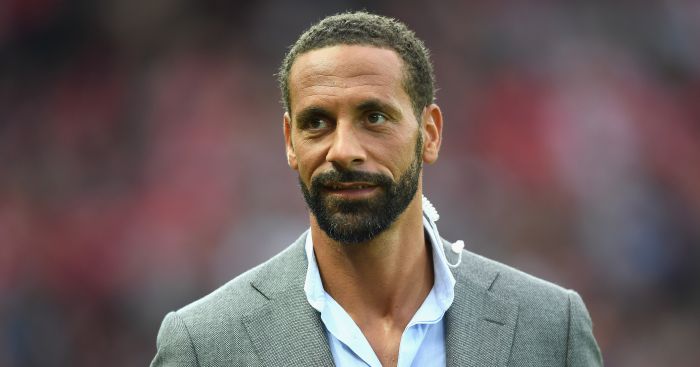 Rio Ferdinand has singled out Fikayo Tomori for praise following his ‘perfect’ defensive display for Chelsea against Lille.

The youngster was voted player of the year under Frank Lampard at Derby this year and appears to be adapting to life at Chelsea seamlessly.

Many expected Tomori to be little more than a squad player this term, but he is developing into a key member of Lampard’s first team at Stamford Bridge.

Ferdinand told BT Sport that Tomori’s display in the 2-1 Champions League victory showed exactly why he’s being given the opportunity at the highest level.

“Tactically, Frank got it spot on today. As he said, the pace on the counter-attack from the little front men was there for all to see. That was the best defender on the pitch setting up the first goal.

“Everything he did defensively was perfect.

“His tenacity, his anticipation, his willingness to step out and make quick decision to intercept.

“Look at this here, he knows there is danger, he knows there are people behind him, ‘I’m going to run back to make an effort for my team’ and that’s what you want to see from young players.”

Joe Cole also praised the defender, saying he reminded him of battles he had with Ferdinand in their playing days.

He said: “He was different class tonight. He’s been Chelsea’s best performer for the last two or three games. Like a young Rio Ferdinand there, I’ve had that arm across me many times.

“The big thing, last year under Sarri it was very static. There was one way of playing and that was the way.

“Frank was very worried, not worried, he was cautious that he wanted his team to be flexible and he’s used two systems in the game tonight and come out on top tactically on both fronts.”