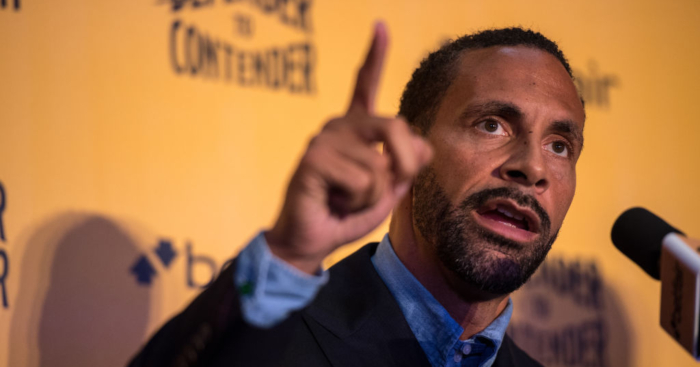 West Brom thought they would have an opportunity to take the lead when Conor Gallagher was brought down by Bruno Fernandes and Coote pointed to the spot.

MAILBOX: Bruno is Pogba and Maguire is Jones for League One Man Utd

But the referee was advisded by VAR to consult the pitchside monitor and decided to reverse his decision.

United went on to win all three points after Fernandes converted a penalty that was retaken after Sam Johnstone came off his line on the first attempt.

Ferdinand was not impressed by Coote’s U-turn.

“He got it right first time. It’s a nailed-on penalty.

“How can he go against his own decision on that?”

“All those crucial decisions went against us. I’ve watched it a few times and it’s a clear penalty.

“I don’t understand why he overturned it.”