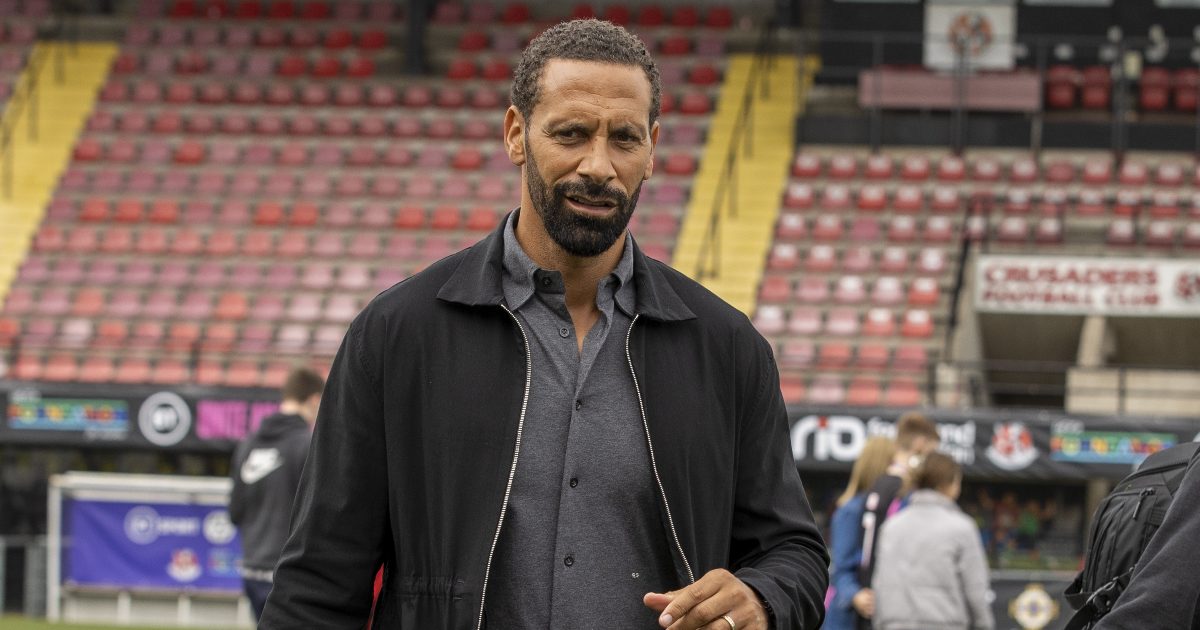 Manchester United legend Rio Ferdinand has urged his former club to target two midfielders in the summer transfer window to “get the culture right” in the dressing room.

There have been numerous reports, spurious or otherwise, of discontent in the United ranks this season, with suggestions of rifts between groups of players off the pitch contributing to their inconsistency on it.

As the club make moves to replace interim manager Ralf Rangnick this summer they will also be looking to add to problem positions in the transfer market, with the centre of midfield thought to be an area of concern.

And Ferdinand believes that while the club need to focus on quality in midfield, they also need to consider the character of the players they are looking to bring to the club.

Ferdinand added: “You need players to drive that, so if you’re buying and are in the recruitment team this year, I think that’s a big element that needs to be addressed.

“I think some would say, ‘oh John McGinn not a sexy enough signing’ etcetera, but I think he’s a very good player and by all accounts a very good lad, a great professional, not afraid to say what he wants to say to people to get the best out of them.

“He’d be good in that element and on the pitch I think he would be good enough. Is he going to elevate us to being Champions League and Premier League winners? Probably not based on just ability, but I think character stands for a lot in this game.

“Declan Rice, I’ve said enough about him. I love this player, I love this guy. If you’re any of the top teams, if you’re West Ham you want to build a team around him.”