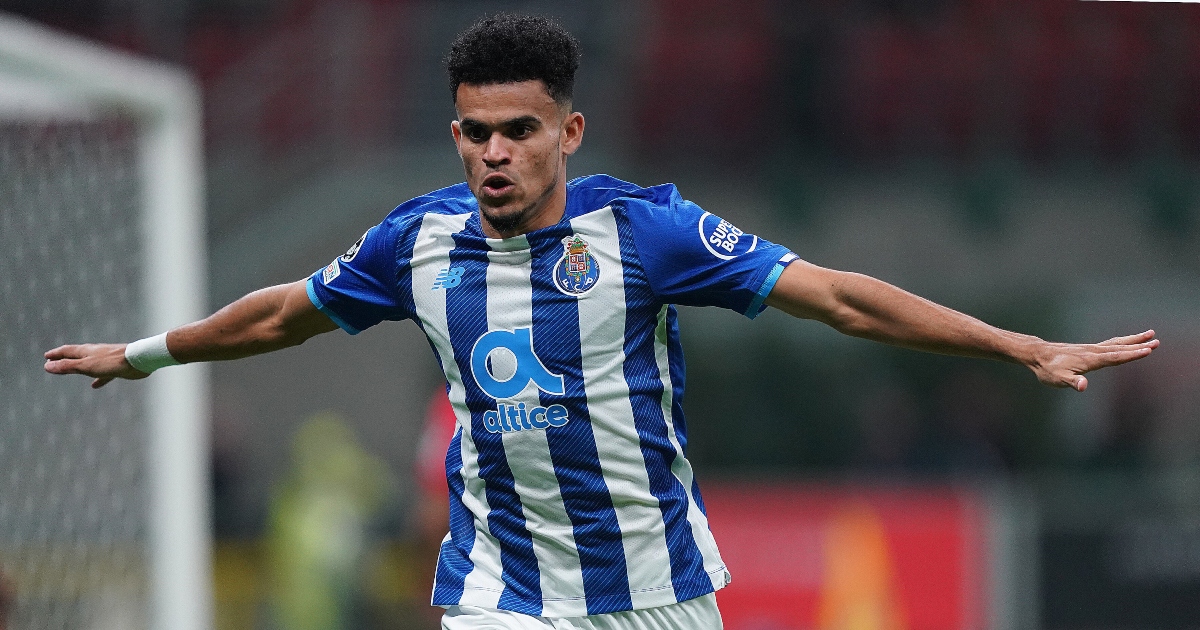 Liverpool completed the signing of Porto winger Luis Diaz in the January transfer window and Rivaldo thinks he could make all the difference for Liverpool’s run in.

“Liverpool signed Colombian attacker Luis Diaz who has been excellent at FC Porto in both the Portuguese League and Champions League, and I think the club’s decision to sign him now is intended to offer Jurgen Klopp more options in the attack,” Rivaldo told Betfair.

Before leaving for AFCON, Mohamed Salah and Sadio Mane had featured in every Premier League game for Liverpool and so Diaz will help to ease the burden on their attacking trio.

Diaz was having a terrific season with Porto as he scored 14 goals and had four assists in the first half of the season.

“With the Colombian in the squad, Klopp can manage his most used players like Sadio Mane and Mo Salah which will contribute to keeping them at their peak form when the time for big Premier League and Champions League games arrive.

“Diaz has a lot of quality and will certainly be an excellent secret weapon on many occasions at Anfield.”

Liverpool have seven games throughout the month of February, including the first leg of their Champions League Round of 16 tie against Inter and the EFL Cup final against Chelsea.