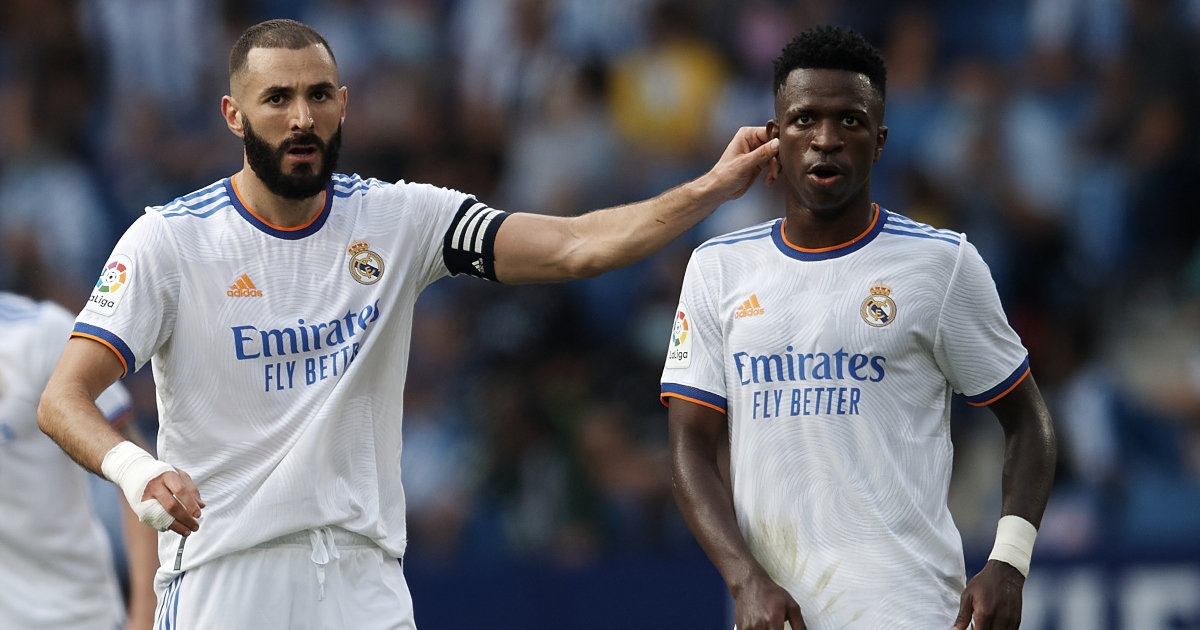 Manchester City beat Real Madrid 4-3 at the Etihad in the first leg of their Champions League semi-final, but Rivaldo thinks Real will fancy their chances in the second leg.

“If we have a look into the match, we can say Man City were stronger in terms of possession, control, goal opportunities and could have won it by a bigger margin, but Real Madrid is a team that can never be discounted,” Rivaldo told Betfair.

Manchester City are in search of their first-ever Champions League trophy, while Real Madrid are hunting down their 14th title.

Pep Guardiola’s side were on top for the majority of the first leg, but Rivaldo thinks Real Madrid’s experience in Europe could come into play in the second leg.

“I played them many times and know what I’m talking about, and they are also a 13-times Champions League winners facing a team that has never won it, so, it’s normal that the Spanish club have that bigger experience that allows them to survive in tough circumstances.

“Now, I expect Real Madrid to be confident about qualifying to the final at the Bernabeu in front of their fans, so I imagine that Man City will have difficulties despite being favourites to go through.”

Manchester City are still in the driving seat for the Premier League title and they travel to Elland Road on Saturday in search of three points.

Meanwhile, Carlo Ancelotti’s side needs just one point against Espanyol this weekend to wrap up the La Liga title.