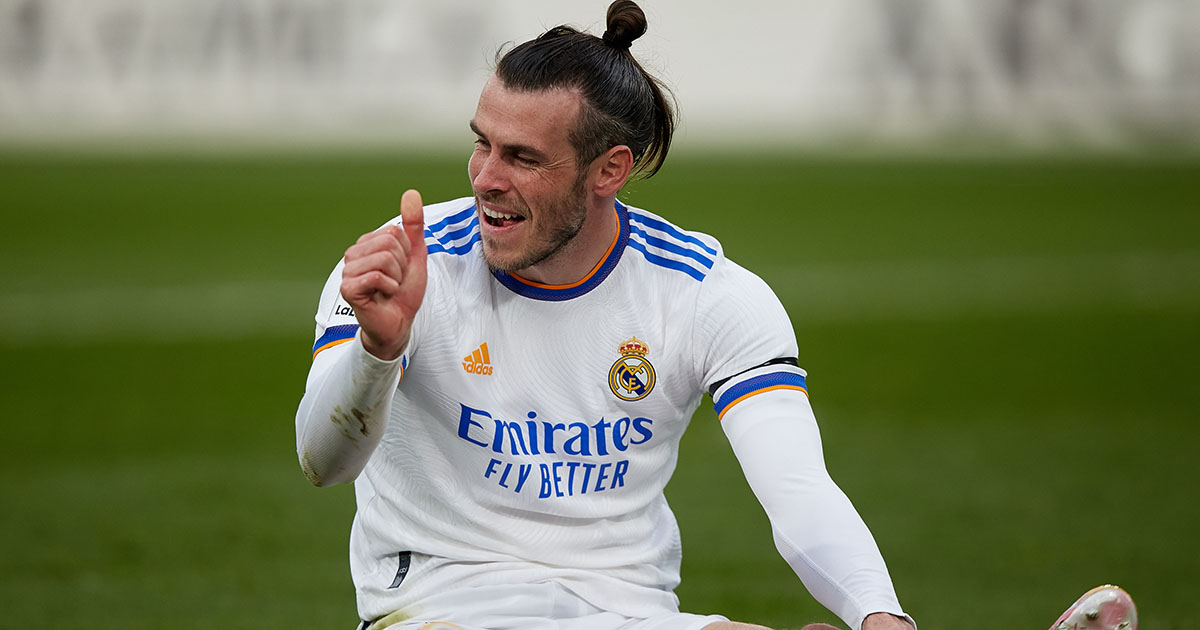 Gareth Bale’s contract with Real Madrid comes to an end in the summer and Rivaldo would like to see the Welsh star lining up for Newcastle next season.

“It is now public knowledge that Gareth Bale will leave Real Madrid at the end of season when his contract finishes, after losing his place in the team during the last two seasons,” Rivaldo told Betfair.

Bale has only featured in four La Liga matches so far this season and he has played just three minutes of Champions League football.

“I definitely wouldn’t rule out a move to Newcastle as I think there is a chance they might convince him to return to the highest level as one of the stars of the team next season, in what will presumably become a very interesting squad.”

Newcastle flexed their new financial muscles in the January transfer window and they are expected to do the same in the summer, should they stay up.

“I think he could even stay in Spain if a good offer arrives from a club with European ambitions, but the most likely scenario should be a return to England to a league he knows well, but that is also more demanding than any other.

“Anyway, at 32 years-old he can still play for some time if he wishes to follow the steps of others like Cristiano Ronaldo, Thiago Silva or even myself.”